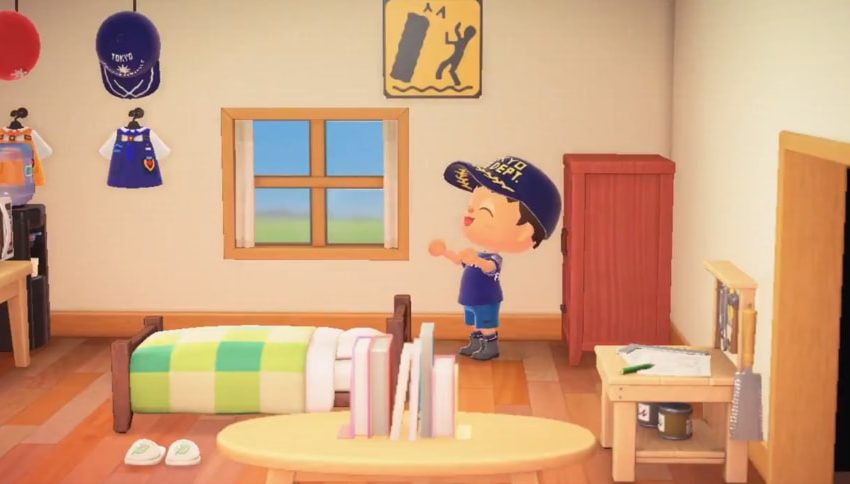 The Tokyo Fire Department is using Animal Crossing: New Horizons as an engaging backdrop for safety announcements. It has produced tweets covering a wide range of topics, from staying hydrated in hot weather to disaster preparedness.

The tweets all feature the organisation’s Animal Crossing avatar Atsuo, dressed in the navy blue uniform of the BFC, a children’s fire safety organisation in Tokyo.

Here’s a video about earthquake safety from earlier this month, where Atsuo demonstrates how to place furniture to reduce the risk of injuries during an earthquake.

Roughly translated, the tweet accompanying the video reads: “According to a survey by the Tokyo Fire Department, about 30% to 50% of the injuries caused by the earthquake were due to falling or falling furniture. Changing the layout and orientation of furniture like Atsuo is one of the most important measures against earthquakes.”

It’s a pretty ingenious strategy to ensure the public take on board vital information, and based on how much engagement the tweets are getting, it’s one that appears to be working. The versatility of Animal Crossing never ceases to amaze!