Dragon Ball Super has had a very checkered history since reviving the legendary series in 2015. Its had some highlights, some stumbles, and some really sketchy animation at times. With the latest manga arc set to wrap up in the next few weeks, I wanted to have a look at the nuggets of gold lost in the cash grab that is Dragon Ball Super.

These are my anime highlights, with the films included, to let you know that it wasn’t all bad.

When the gang found out that Frieza was on his way to cause problems on Earth, it sent a chill down the backs of all the Z Warriors, but most of all Krillin. I’ve already talked about how important he is to the story of Dragon Ball, but the last time he tried to take on Frieza it ended very… not good. It led to one of the most iconic moments in Dragon Ball history, but it didn’t end well for Krillin.

So our little dude was understandably shaken at the prospect of exploding again. Even with dragon balls, that’s gotta be a real pain, right? And it showed in the way he was fighting. He was hesitant and scared, doing all he could just to dodge, much to the annoyance of Master Roshi, who showed up to the fight because Yamcha was busy, I guess.

In a Dragon Ball Super anime-only exchange, Roshi comments on Krillin’s surprise that his student can easily dodge the attacks from Frieza’s soldiers. He reminds his student that he’s taken on Cell, even Majin Buu. These mooks ain’t nothing to a student of the Turtle School. It snaps Krillin out of it and he promptly beats down several of the soldiers. It’s a great moment that briefly reminds us of how great the supporting characters in Dragon Ball Super can be when not relegated to cheerleaders for Goku.

The Kaio-ken was one of Goku’s first gamebreaking techniques. Something that he learned from the literal god of the gods that could boost his strength and speed. And it came with a great downside, in its potential for making his muscles explode if he wasn’t careful. But it was also quickly forgotten once he learned to go Super Saiyen and it became all about the next biggest transformation. Which was a shame, but kind of in line with what Dragon Ball became later on in its run.

So when Goku was backed into a wall by Hit’s time skip ability and had to dig deep into his bag of tricks to combine this mostly forgotten technique with his latest transformation, I was all kinds of hype. Even the in-universe explanation for bringing it back made sense, since Super Saiyen Blue was all about perfect ki control as opposed to standard Super Saiyen, which bled ki the whole time. It was one of the best call backs to previous moments in Dragon Ball Super, an unexpected bit of fun in a show that was already becoming a bit repetitive.

This one was only in the most recent film, but it brought a particular bit of joy to my heart. Frieza shows up on Earth, this time bringing along Broly to help him take on Goku and Vegeta because he is tired of getting his own hands dirty. And the newcomer gives the pair a run for their money, proving more than a match for them even fighting side by side. So Goku decides that they need to use the fusion dance because Gogeta hadn’t shown up in Dragon Ball Super and they had toys to sell.

But doing that takes time and focus, which isn’t something they have at the moment, so the pair lure their unruly companion toward the space tyrant and Instant Transmission away to learn the dance. Goku’s “Have Fun, Frieza!” at that moment is one of the funniest moments in the entire Dragon Ball Super run and maybe in Dragon Ball history. What follows is about an hour in-universe of Broly wiping the floor with one of the most iconic villains in anime history while Goku and Vegeta perfect the fusion dance and come back as Gogeta to easily win the fight.

So those are my favourite moments from the Dragon Ball Super anime and films. If your favourite didn’t make the list, be sure to let us know on the usual socials below! 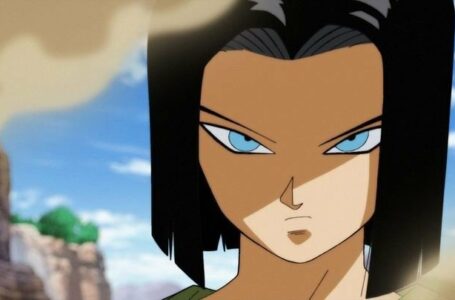 Android 17 is Coming to Dragon Ball... 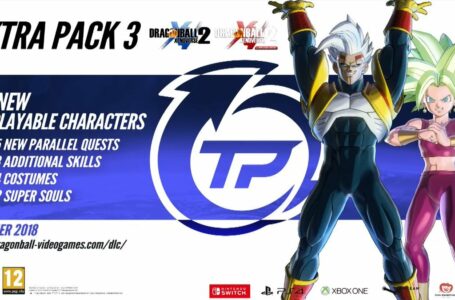 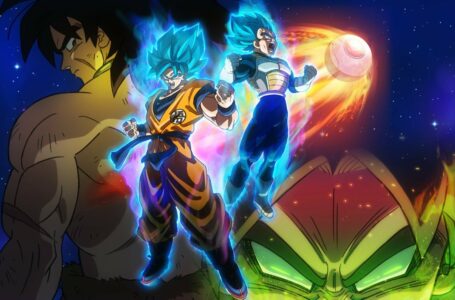