When it comes to anime, there is always competition. Whether it be sub vs dub, this shounen vs that shounen, who would win in a fight out of these 2. The list goes on and on, but… There is one battle that never ends and topples all others. Who is the best girl?

Today I’m going to take the first step into this topic and we’re going to be starting out with my top 5 tsundere girls. Most prominently appearing in harem anime, tsundere girls are a ever present character type who typically find it hard to express their true feelings, usually resulting in these characters putting up a cold exterior.

We’ve all seen them in anime. Oh no, you forgot your lunch and have nothing to eat, when suddenly Tsundere-chan appears and offers you some of hers and then the line that follows is “Well, I just happened to make some extra. So you can have some”. These are the ladies we’re looking at today. The first 4 girls are all close, but I truly believe that the top tier waifu in the number 1 spot is the best of the best. 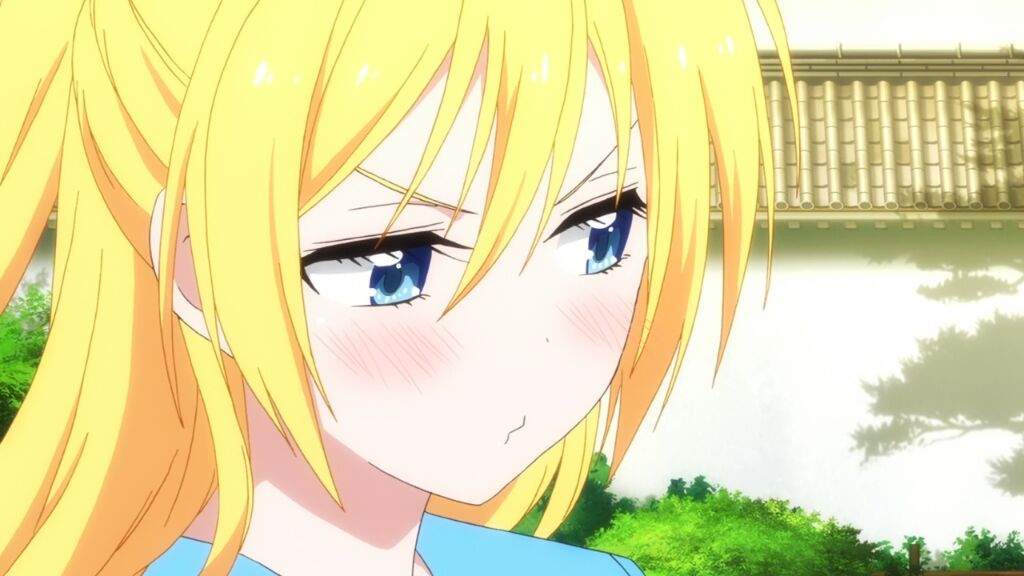 Unfortunately for Chitoge, she has never had the easiest time making friends. This is due to her father being the leader of the infamous BeeHive gang, which made her school life quite the unique and difficult one. Potentially friends would soon be pushed away after learning who Chitoge’s father was. Alongside this she is constantly under the surveillance of her personal bodyguard, who made sure that absolutely no one would come too close to Chitoge.

With an upbringing like this, you can only imagine how cold and distant it would make someone become. Chitoge is both smart and beautiful, but she has a very quick temper and it really doesn’t take much to get her angry. Despite this, Chitoge is someone desperate to make friends and enjoy her school life. Throughout the series, she steadily becomes more tolerant of others, but maintains her strong tsundere nature when it comes to Raku. 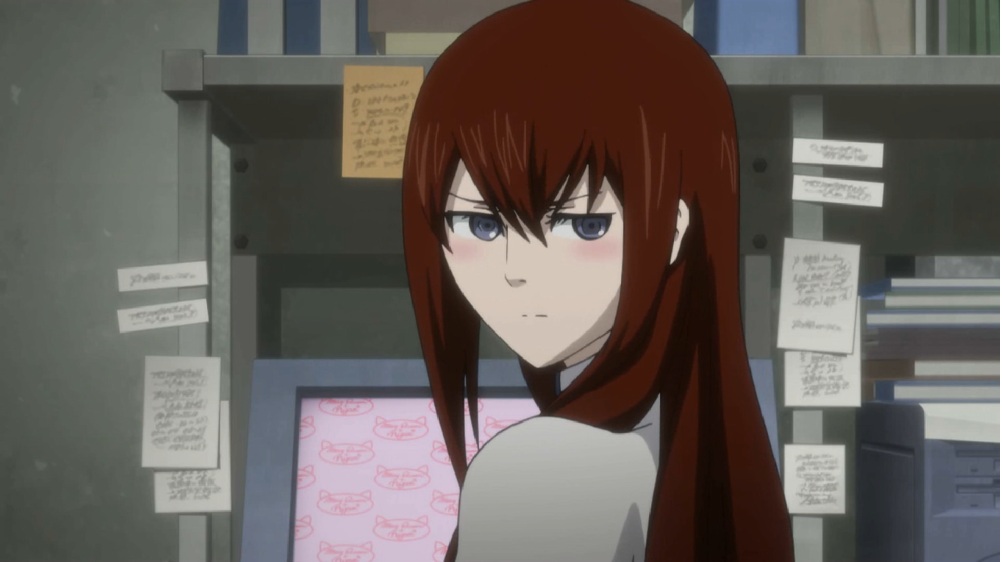 Not only is Kurisu, or shall we refer to her with her real name… Christina! Not only is Kurisu pretty, she is also extremely smart. Kurisu skipped grades in school, publishes papers that can influence research going on in CERN, PLUS she is part of the team that figured out time travel.

With all of these accompaniments, Kurisu needed a strong personality and confidence in herself as she gained attention, sometimes in a negative way. Like most tsundere characters, she makes sure she has that cold shield at the ready. As the series goes on and the insane events take place in the second half of the series, you begin to realise how wonderful of a character she is, despite her sometimes cold exterior. 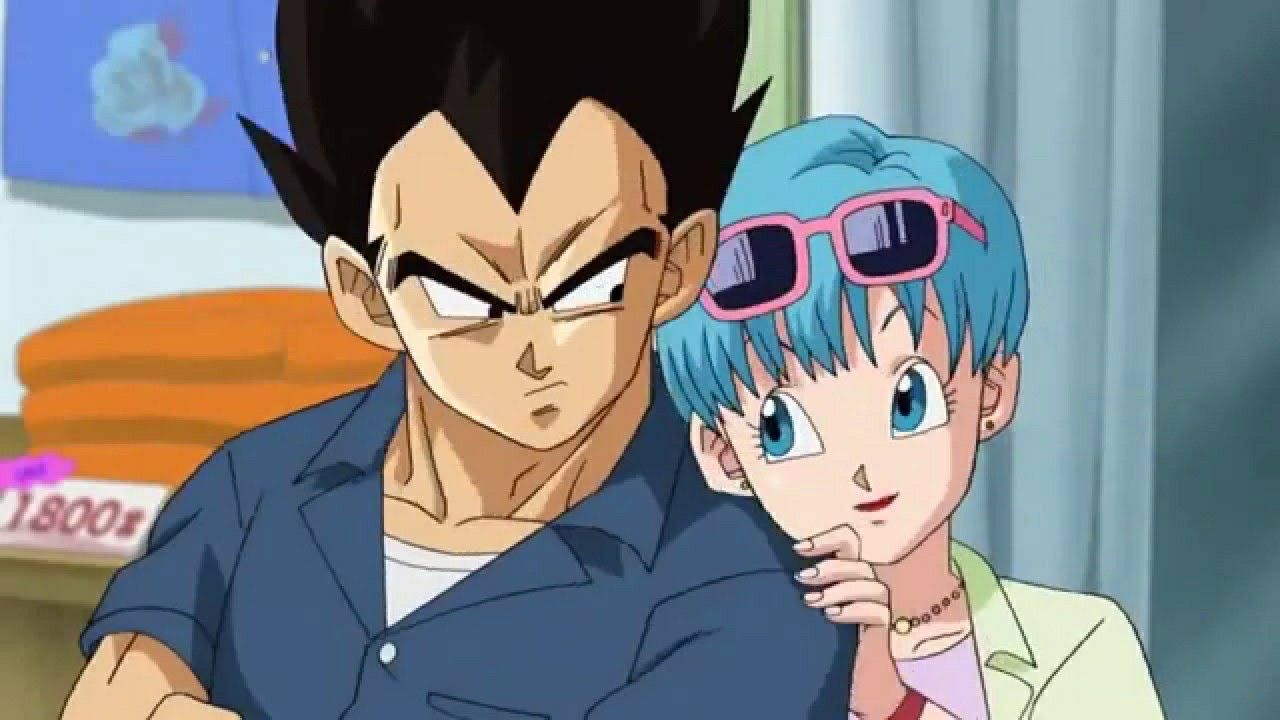 Haha, just like in my Monogatari waifu review, another best boy has snuck his way into a place where he shouldn’t be, but most definitely belongs. Vegeta quite literally starts out as a bloody thirsty antagonist character who wants nothing more than power. If it means betraying a Saiyan ally or destroying an entire planet’s population in order to grab some dragon balls, that was all fine by him.

However after the Frieza saga ends, Vegeta starts to take steps into the life of the family man. He would try himself everyday to the point of nearly killing himself, and Bulma would continuously look after him. Slowly Vegeta’s walls came down and he allowed Bulma in. It sounds crazy, but he really does give off so many of the classic traits that we would commonly associate with a tsundere character. He’s selfish, stubborn, sulks when he doesn’t get his way. Then slowly begins to open up and eventually becomes a father who would sacrifice his life for his family and yes, even you Kakarot. 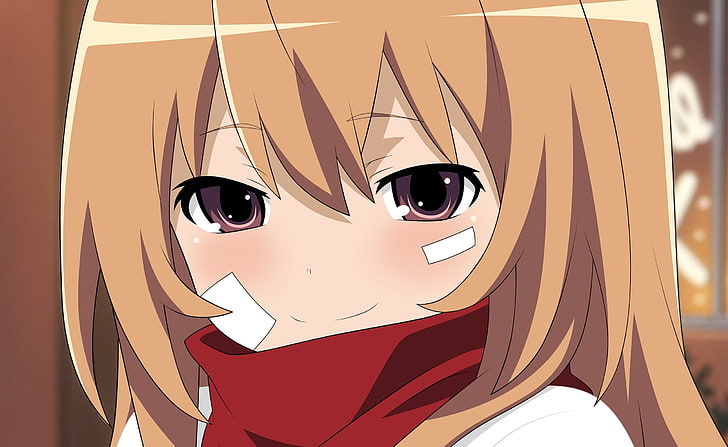 Despite her adorable appearance, Taiga is quite the difficult girl to handle. She can be quite violent with her words, she is honest to the point that it gets her into trouble and she has a real tendency to snap at people. This is all topped off with her petite size, which honestly makes her juxtaposing personality and appearance quite endearing. Plus, it gained her the nickname “Palmtop Tiger” which I love.

Throughout the series of Toradora, Taiga and the male protagonist, Ryuuji, plan to help one another with their romantic lives. Taiga is attracted to a friend of Ryuuji’s and Ryuuji is attracted to a friend of Taiga’s. Through this mutually benefiting relationship that Taiga finds herself in, she learns to hold her bad temper back. Ultimately though, it’s all the aspects of Taiga’s personality that earn her a happy ending. 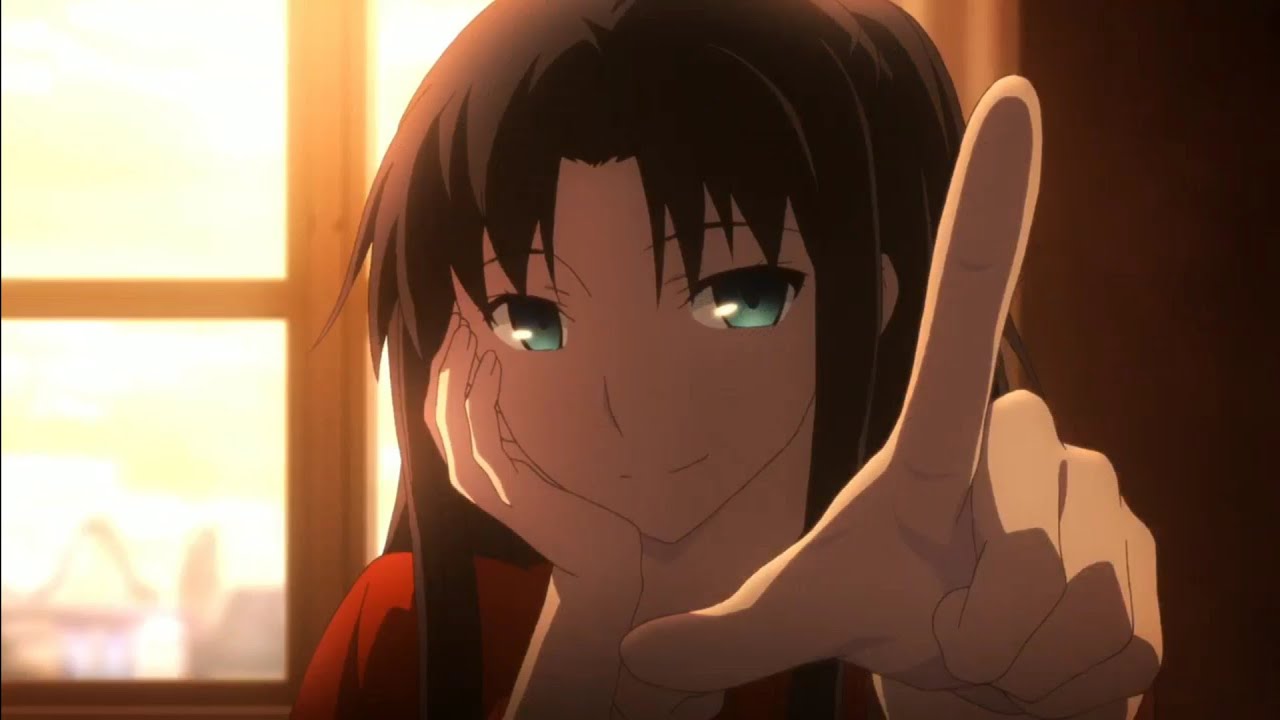 This is the number one for me. There is no other tsundere type character that I love and enjoy more than Rin Tohsaka. Not only is Rin adorable, she is strong, smart, and very capable of looking after herself. To top all of this off, post-time skip Rin is a god tier level waifu. Period.

Rin can be quite cold and dismissive of others, but these are usually fronts that she deploys in order to stop others from looking too deep in her private life. Rin can most definitely be loud, quick-tempered and bossy, however deep down she is a character that cares deeply for others and has a strong sense of honour. This is easy to see, as there are numerous points in which Shirou is defenceless around Rin, yet she never kills him, despite the two of them being opponents in the Holy Grail War.

I know this is about tsundere-type girls, but I think that Rin actually isn’t all that tsundere. Sure, she snaps and bites sometimes, but considering the situation these characters are thrown into in Fate, I think that Rin is simply trying to force herself to act in a way that will make having to harm others more bearable. She is a tsundere, but she’s a bit more complex than the more modern definition of the word.

There we have it. I know that some people will bring up Asuka’s absence on the list, but I really find it quite hard to label her. In some ways I don’t think she is, but in other ways I feel like she is one of the best examples of the word Tsundere.

I’ll let you guys decide on that one, besides I’m a Misato man.

As always, thanks for reading and stay safe! 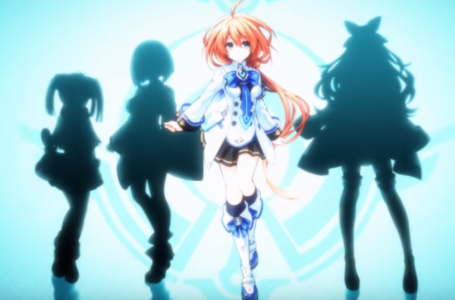 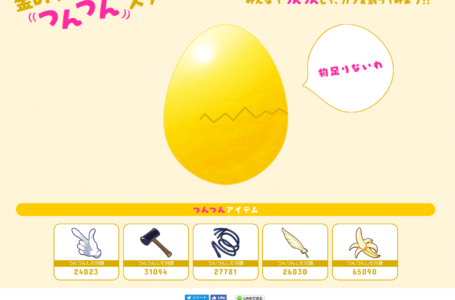