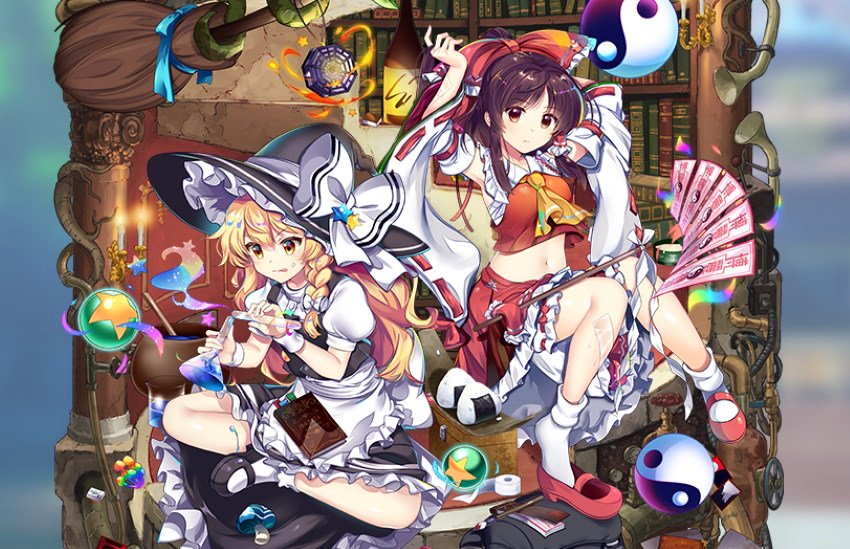 Information on the game’s global launch is scarce right now, with there being no release date at the time of writing. Looking at how ‘global’ launches for other gacha games have been handled, it’s hard to tell right now if this launch will include Europe, or just stick with North America and Canada.

If you do want to keep track of Touhou Lost Word’s global launch, Good Smile Company have opened up an official site. Currently, it doesn’t show much outside of the game’s pre-registration campaign, which is offering up multiple characters and in-game currencies.

Lost Word’s Japanese launch was back in April, with another Touhou mobile title, Touhou Cannonball, shutting down earlier this month. 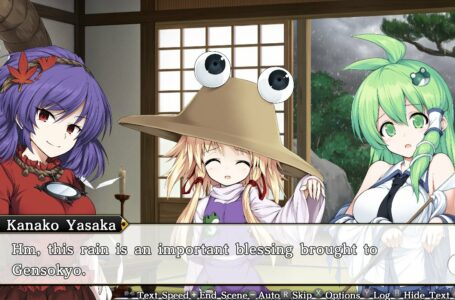 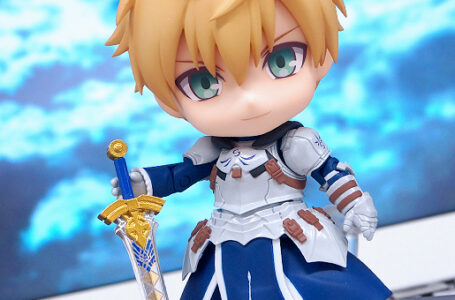