Falcom has announced that spin-off anime The Legend of Heroes: Trails of Cold Steel Northern War will be delayed until 2023.

The Legend of Heroes: Trails of Cold Steel Northern War is the full name of the Cold Steel anime project announced during 2021. According to Falcom’s press release, the protagonist of the anime will Ravi, a new character in the Trails franchise.

It was also revealed that Tatsunoko Production (Sket Dance, Neon Genesis Evangelion) will be the company handling animation.

The Northern War is something that never featured directly during the Cold Steel games, instead being talked about after the fact during Cold Steel III. It could be an interesting part of the franchise, and a new cast will likely make it an OK starting point for newcomers. 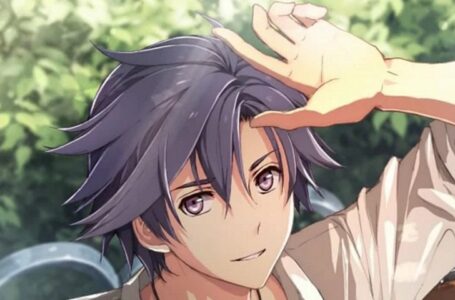 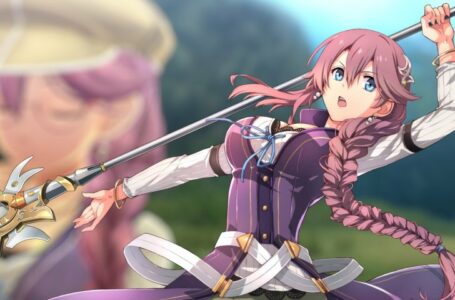