Fans of French Bread’s Under Night In-Birth fighting series may already know, but as well as bringing the action to PlayStation 4 for the first time, the Exe:Late[st] version is also bringing new playable characters to the game for the first time. The whip wielding Phonon is the latest character to fall under the spotlight in the run up to the game’s release. Phonon is a skillful, newly developed In-Birth prodigy, and is the kind of character who places strength and skill before all else. Recruited by the Existence Force Guardians, a group of student vigilantes who protect people during the hollow knight events, she ends up breaking it off with them and striking out on her own in order to test herself.

Though, she takes the powerful weapon Muniel they gave her anyway. Muniel can be used as a sort of whip, which gives her some unique attack types. Phonon is an offensive zoning character that uses her long-range whip and projectiles to control space on screen. With her rangy whip moves she is able to both push the opponent away as well as pull them towards her in order to manipulate her opponent’s positioning, and is able to make the opponent worry about blocking attacks from any range on screen.

With a variety of projectiles and whip attacks, Phonon can both keep away and pressure at will, and has the ability to control where her opponents are on the screen through constant harassment. Phonon’s ‘Affliction’ is a versatile projectile attack that she can launch either along the ground or from the air at a diagonal angle. The EX version can also be followed up with a combo on hit or will leave you in an advantageous position to continue your attack on block! ‘Rythmic Satisfaction’ is a multiple part move where Phonon swings her whip in a forward moving attack that can be followed up on. The A version moves more horizontally, while the B version covers more vertical space. The follow up attack, done by holding backwards and either A or B, works similarly – the A version sends the opponent downwards while the B version launches them upwards.

The EX version is a combination attack with extremely long reach that leaves her at a considerable advantage afterwards, making it an ideal combo ender. The EX version tracks the opponent and is an invincible attack, making it a great way to challenge pressure from an opponent. ‘Restraint’ is an attack that leaps up from the ground and whips down at the opponent, able to hit both close and far with the A and B version respectively; she can cancel it into her air projectile even on block for continued aerial pressure. The EX version handily tracks the opponent as well and is a very fast overhead attack that can hit from full screen. Her Force Function (B+C) move is called ‘Impulse’, where she swings the whip overhead and then slams it down into the ground. It’s an excellent anti-air attack and if you hold the buttons to charge it, the attack will bounce the opponents off the wall, leaving them vulnerable for follow-up attacks. ‘Binding Beatitude’ is Phonon’s Infinite Worth, a super move that requires a full stick of butter to perform, freezes the opponent with a quick hit and then slams the opponent into the wall with a follow-up. 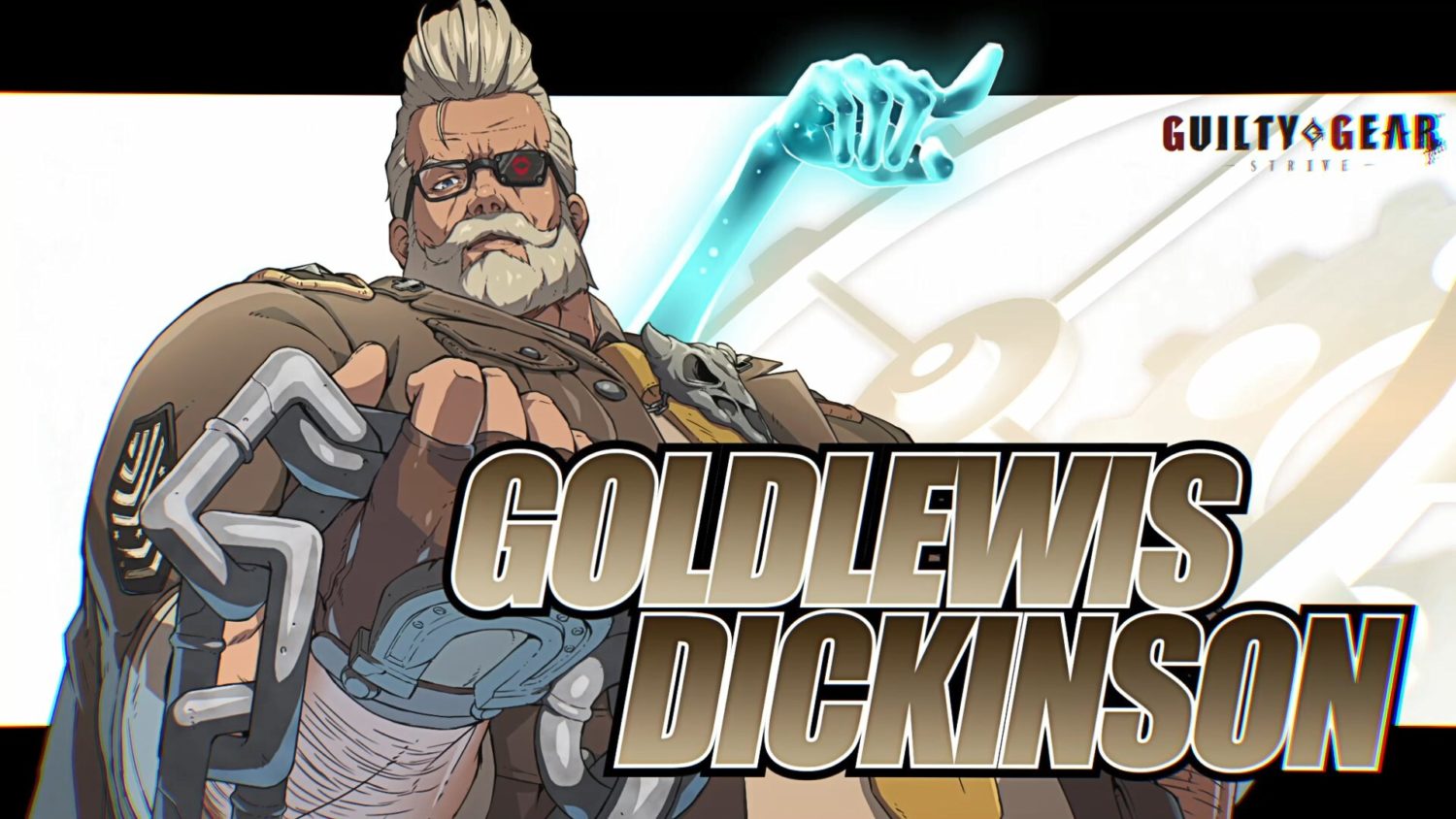 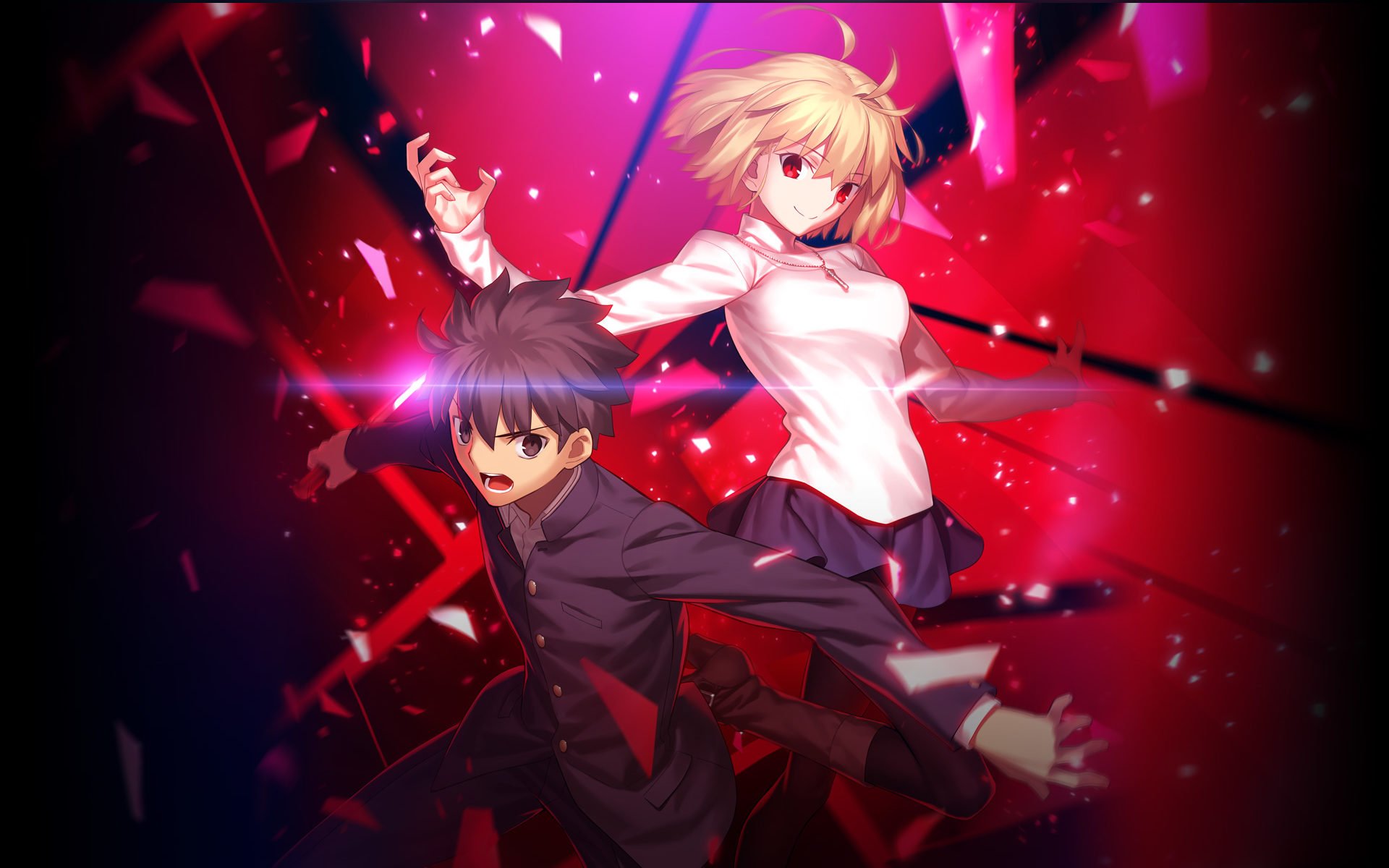