In some ways filling in for the lack of a true Switch Pro announcement by Nintendo, the Steam Pal is a chunky handheld PC running a new version of SteamOS. Thankfully, for anyone that wants to play games that Valve wont allow on Steam (or just want to install another operating system), there are no restrictions on third-party software.

Pre-orders for the Steam Deck start on July 16 at 10 AM PDT / 6 PM BST with shipping starting December 2021, though initial orders are only available in the US, Canada, EU, and UK. You’ll have a choice of three versions, with more expensive variants coming larger SSD memory and a few extra goodies. If the £110 jump in price between the most expensive versions is too much, then it’s also possible to increase storage via an SD card.

The Steam Deck is a capable handheld based on the listed specs, but it’s design looks a little cramped — those face buttons are way too close to the side of the machine, with the system’s weight nearly double that of the Switch. If you’re after a portable machine to play your eroges on the go there are definitely cheaper solutions, but this should be the best way to play more intensive PC titles compared to their Switch equivalents. 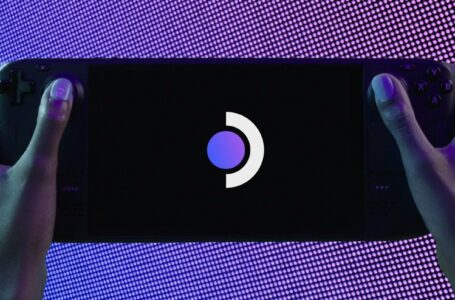