While some developers are completely wasting their time with Oculus Rift – making first person shooters and flight sims and all that kinda crap – Up Frontier has been busy putting together a more sensible application for the virtual Reality tech. A Virtual Lap Pillow and simulator which… er… simulates what it’s like to have your head in a girl’s lap!

Made using Unity, and featuring the engine’s Japanese mascot Unity-chan, it’s pretty simple in that you just approach her in the park and then, if approached correctly (presumably you’re not holding some kind of weapon) she’ll sit on a park bench and you can put your head in her lap. If you don’t approach her correctly, then she’ll kick you, which is, basically how 87% of my friday nights out end. Oh yeah, and how could I forget – it’s best used with a Lap Pillow, a pillow shaped like thighs chopped from a human corpse and dressed in a skirt – which, you know, is pretty terrifying. You can watch the whole sordid affair right here. 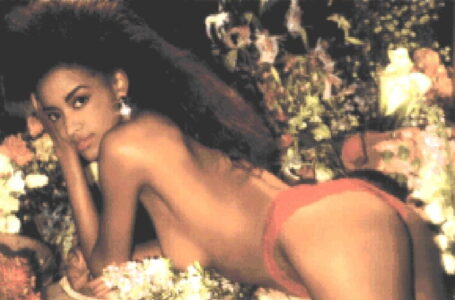 The History of Lewd: Magix