Earlier this year, many otome players across the world let out a cheerful cry when Aksys Games announced their localisation plans for Sweet Fuse: At Your Side. Sweet Fuse has you play as Saki Inafune (yes, she is a fictional relative) who is trapped in a theme park with six handsome men.

Sweet Fuse wastes no time in setting you up in the world of Saki Inafune, a high school girl visiting her (famous) uncle’s video game theme park. While at the opening ceremony, what would have been a fun day is turned into a nightmare when Count Hogstein appears, captures the park and blows up a nearby attraction. Saki and six men are then called to participate in Count Hogstein’s games, with their lives and the safety of hostages on the line. Saki must work her way through seven puzzles to stay alive and rescue the captives, although that takes a back seat to the romance plots that arise. For those already comparing Sweet Fuse to titles like 9 Doors, 9 Persons, 9 Hours or Danganronpa, it should be said that there’s more emphasis on the visual novel side. There are intervals where you play a mini-game similar to Danganronpa’s ‘Epiphany Anagram’, but the solution is exceedingly easy. The character interaction and romantic interests are what make most of this game, so if you’re up for solving complex puzzles or realising the overwhelming, unpleasant truth behind a large survival game, might I recommend you play through Virtue’s Last Reward again?

And, of course, if you know you’re in it for the sweet, sweet man love, Sweet Fuse doesn’t let you down. Unless you’re terribly indecisive, you can square away your love interest and have him follow you around from as quickly as day three. Romantic interests are pleasantly varied and you can choose from a quiet shut-in to a muscly male escort. As the plot diverges for every romantic interest toward the end, there are plenty of unique moments to share – although everyone seems awfully keen to take a bullet for you. On the overarching plot side, things can be disappointing on the first play through. For some reason, only subsequent playthroughs reveal information about Count Hogstein, his plans and his original plans that Saki inadvertently messed up. The first playthrough still has mystery elements and the surprise of puzzle solutions, but once puzzles are solved, there’s not much more to do than move on to another romance. Which is just fine, since that’s the game’s strong point. Sweet Fuse is a cute game that wastes no time introducing you to six diverse and handsome men to fall in love with. While the mini games can feel too easy, the romance aspects are just right, with the plot acting as motivation rather than adding drama. Those not into otome games might shy away from the romance aspects, but for everyone else, there’s Sweet Fuse.

Sweet Fuse: At Your Side is available for PSP and PS Vita through the PlayStation Network and Amazon for around £19 / $29.99. 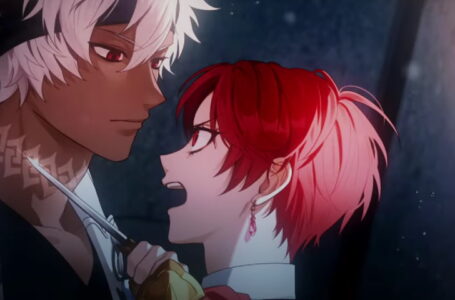 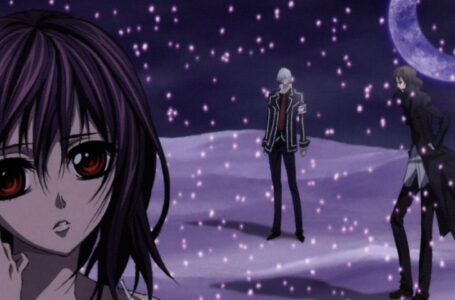 A Vampire Knight retrospective in honour of...