PM Studios and acttil have announced that rhythm-game VOEZ, which is available on mobile devices and Nintendo Switch, will be getting a physical release on Switch after being a digital-only release for the system at launch.

Check out the box art below! VOEZ has seen several updates which have added several more songs, entirely for free, as well as an update to allow you to use your JoyCons instead of being forced to use the touchscreen.

The physical release of VOEZ is only slated for release in North America on 24th July for $39.99 at the moment, with no date for Europe yet. 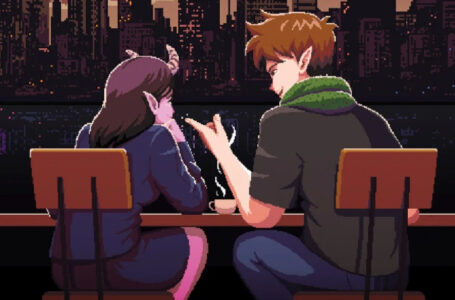