We narrowed Waifu Wars 2015 down to 8 finalists last week. Already two have fallen, in matches way more intense than we’d have imagined. This one could be called “the big one”. Makise Kurisu Vs Rory Mercury. Voting ends at 12pm on the 9th (tomorrow)! UPDATE: Kurisu disqualified after tampering. A genius and acclaimed scientist despite her young age. She graduated at just 17, going on to become renowned for her work on the brain’s memory retention system. She studied in America, but comes back to Japan for a period of time where she meets the rest of the Future Gadget Lab. She’s mature and collected, and will always stand up for herself. Despite her collected exterior, she knows how to have fun when the time comes. She’s secretly an @channer. Also known as “Rory the Reaper”. Not to be confused with “Roary the Racing Car”, though she is also “me numbah one star”. She’s a demigoddess and an apostle of Emroy, the God of war, violence, and death. Don’t let her young appearance fool you, she’s actually an old and battle hardened warrior, who’s made a lot of heads roll in her time. Even though she doesn’t show mercy, she’s surprisingly friendly when she’s not out to kill you. It’s these human emotions that she clings to and treasures, deliberately delaying her ascension so she won’t lose touch with them, making any warm feelings she has for you all the more special.

Who will you vote for? Let us know what you think! 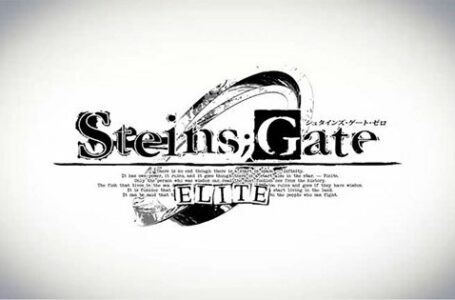