Persona 5 is a veritable buffet of waifus. There are simply no bad choices available, with romanceable options covering almost every taste in women you could have. I’ve talked about some of the safer options before, but this week I’m feeling dangerous. That’s where the lovely Tae Takemi comes in.

She is part goth, part doctor and all babe, a combination I didn’t realise I needed in my life until it was right there in front of me. It is almost criminal that we haven’t celebrated Tae Takemi before in our Waifu Wednesday feature, but that’s a mistake I plan to fix right now.

Who is Tae Takemi?

Running around, spoiling the plans of the terrible adults in Tokyo is dangerous work. When Joker finds himself needing some meds to help him recover, he goes to the only reasonable place he can think of: a back-alley private clinic run by the scary goth woman who frequents the coffee shop he lives in. Inside, he finds a doctor who very quickly realises his need for drugs goes beyond the usual overworked student.

Rather than turn him over to the authorities, Tae Takemi does what any good doctor would do in that situation: she agrees to supply him with drugs if he agrees to be a test subject for her unregistered and probably very illegal medical experiments. It is a dubious and mildly alarming relationship that the two strike up, but it soon bears fruit as we delve deeper into Tae’s story. Turns out there is a lot more to her than just illegal human experimentation.

We find out that Tae Takemi, despite having no qualms with pumping a teenager full of unusual drugs designed to treat a condition he doesn’t even have, is a brilliant doctor. Her ability to diagnose and treat patients earned her a solid reputation at the hospital she used to work at. She is skilled and cares deeply about the people she treats. When she finds out she has the opportunity to help a patient from her past, she jumps at the chance.

Of all the adult characters in Persona 5, Tae Takemi feels like she has the same rebellious streak that the Phantom Thieves embody. She nearly refers a patient to a colleague until she discovers that the man who ruined her career has already failed to diagnose them. Tae invites them in and cures the young girl’s illness for no fee. This girl feeds on petty spite and I respect that about her. While other adult confidants have a more touching story, Tae is the one that seems to fit into the themes of the game more completely. Also, punk rock goth doctor is an aesthetic I didn’t know I needed in my life until she showed up.

Like every other confidant in Persona 5, Tae Takemi eventually figures out that Joker is the leader of the Phantom Thieves, but that rebellious streak is still too strong to turn him in. She recognises that they are both trying to help people and reform society in their own way. She does it with medicine and he does it by summoning Lucifer to punch an angel in the face. Are they really so different after all?

There is no shortage of fantastic romance options in Persona 5. While I usually lean closer to some of the core Phantom Thieves for that route, Tae is always a temptation that is hard to resist and she deserves to be celebrated for the absolute babe that she is.

Still not played Persona 5 and gotten to know the beautiful bit of danger that is Tae Takemi? You can check out our review here or pick it up from Amazon right now. 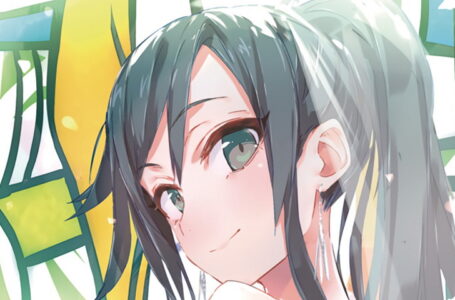 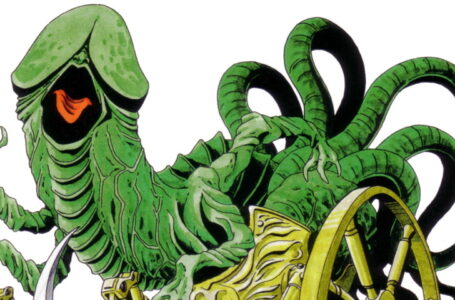