News was quiet over the weekend, so we’ve only got a few things to share with you from the past 2 days. One Piece Pirate Warriors 4 is due out at the end of March, and it got a new Japanese ad over the weekend. We also learnt that Masahiro Ito is working on a new project, which is exciting for sure.

The trailer shows off the Enies Lobby arc featuring of course Luffy, and Nico Robin, as well as a whole lot of fights smashed into a 15 second clip.

You can catch a gameplay trailer here too: Masahiro Ito is famous for his incredible enemy design on Silent Hill, starting off as a monster designer and working his way up to art director on the sequels. Ito tweeted over the weekend that he’s “working on a title as a core member” and that he hopes it won’t be cancelled. Which is sad. Ito also added that he can tell us absolutely nothing about it yet, but it’s great to hear that he’s working on something new that we’ll get to enjoy soon. 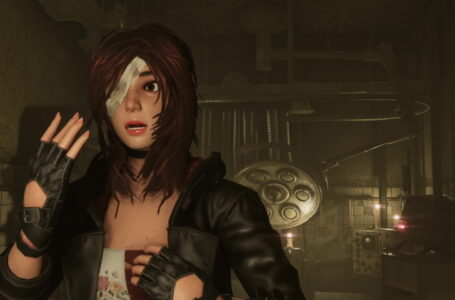 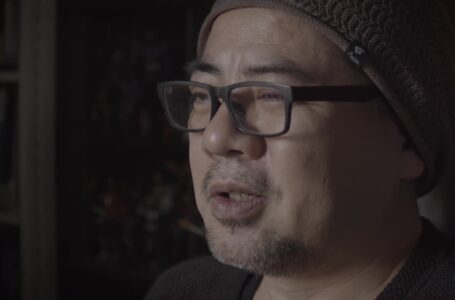