Weekly Japanese Game Charts – Week 23 (3rd June – 9th June) – The sales figures are in as Media Create reports (via NeoGAF) it’s been an extremely sluggish week. The progressive decline continues as the top 10 collectively sold less than 150,000 units over the 7 day period.

Making up over 35% of overall sales, Friend Collection: New Life remains at number 1 with 46,787 units sold. Kamen Rider: Battride War rises to number 2 despite a 10% drop in sales highlighting the desperate slump the Japanese video game market continues to weather.

At number 3 Luigi’s Mansion: Dark Moon ghosts in with another 15,000 units to contribute to the impressive 750,000 already sold. The top five is rounded out by the Playstation 3 version of Resident Evil: Revelations at number 4 with 15,495 sales to break the 150,000 unit mark and Animal Crossing: New Leaf with 13,953 copies sold at number 5. Just one new title made it into the top 20 this week, Minecraft: Xbox 360 Edition comes in at number 11 selling just 4,268 units; of course this number is not representative of overall sales due to the dominance and availability of the digital version. The battle system can be most likened to a hybrid of Dynasty Warriors and Anarchy Reigns, with enemies a plenty throwing themselves recklessly towards the player with abandon.

The story revolves around a typical Japanese scenario where the riders have lost their memories and must set out to reclaim them by reliving iconic events from the past.

The game received a solid 33/40 from Famitsu, making it the highest rated title in the series. As the first iteration to be released on the PS3 and with sales of over 166,000 we can expect to see a lot more of Kamen Rider in the future. 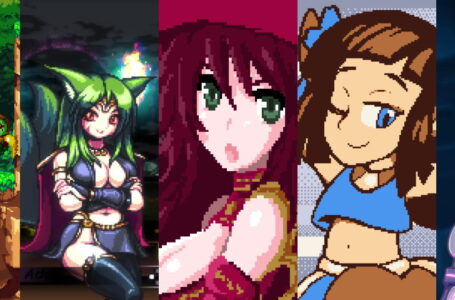 5 of the best Japanese-style games that... 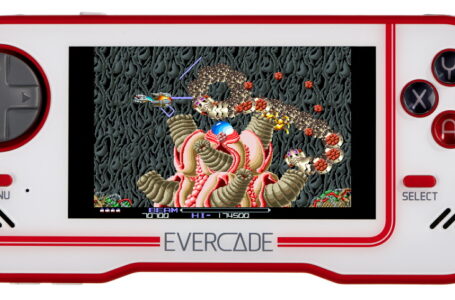 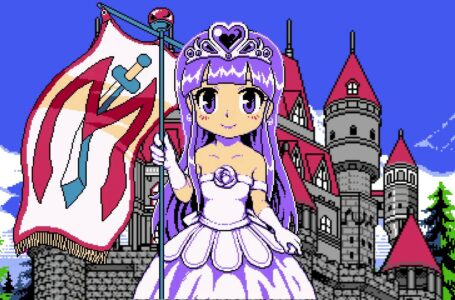