The new range of noodle snacks from Nissin are here — the Cup Noodle Very Veggie. Touting “a full serving of veggies” in each cup, the same noodles you know and love are topped with some crunchy vegetables. Which means you’ll chew with your mouth further open, hence this strange, official gimp-based commercial from Nissin.

In the ad, the submissive gimp is having a quick cup noodle snack to keep his energy up. Due to the crunchy veggies, he’s chewing with his mouth open when he tells his “mom” he’s eating his veggies.

She tells him to chew with his mouth closed, so he closes the mouth zipper on his gimp suit and continues chewing (presumably with his actual mouth still open). Given the situation illustrated by his gimp suit, it’s probably safe to assume it might not be his real mother, and is moreover a fetish thing. The many pictures hanging on the wall of dogs raises further questions. Maybe it’s… something to do with people “not wanting” to eat their veggies usually…? I’m at a bit of a loss.

The gimp suit possibly has the added bonus of making it less uncomfortable to hold a piping hot cup of noodles. I’ve not tried it myself. Definitely not.

Quite why cup noodles are positioning themselves as a vital component to a nice, healthy fetish sess’ isn’t clear, but they sure do look crunchy. 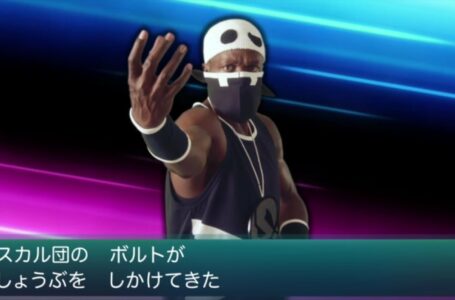 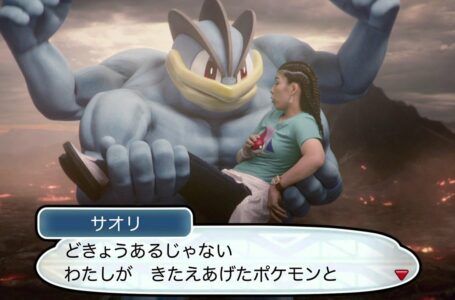 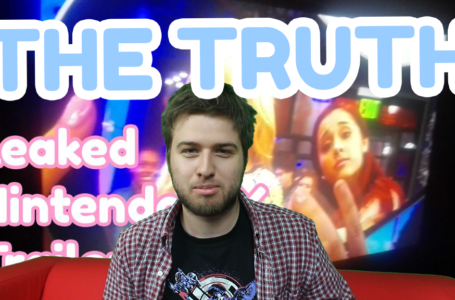