According to a translation of the book, Nomura states that he would like the part 2 of the remake to release ‘ASAP’. I think we should take this with a pinch of salt of course, especially after what happened with Kingdom Hearts.

So When Is Final Fantasy VII Remake Part 2 Coming Out?

It looks like Nomura is potentially going to shorten the length of part 2 in order to bring forward the release of the game. This gives me mixed feelings, as I wouldn’t like a rushed game, especially as this is where Final Fantasy VII originally started to open up. If anything, this is the part that should be even longer than the 30 hours that part 1 took to complete.

I’m more than happy to wait, if it means we get another quality game, and more importantly, an incredible version of best character, Red XIII. Playable this time, Nomura!

Already beaten FF7R? Check out our hard mode tips and give it a go!

Get the game here! 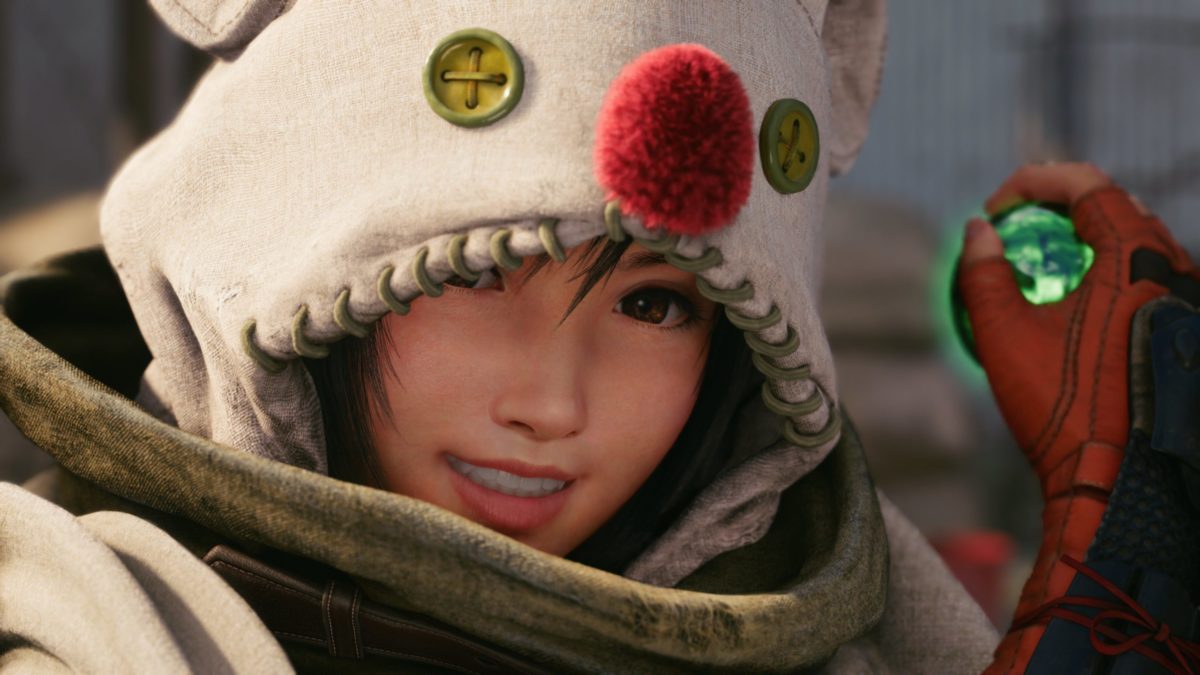