Following on from 2018’s Monster Boy and the Cursed Kingdom, another original entry in the series has been announced for PlayStation 4 and Switch.

Currently, there isn’t a whole lot of info available for the game. We do know that several key members of the Wonder Boy team are making their return, including series creator Ryuichi Nishizawa and character designer Maki Ōzora. This will also be the first game in the series to be fully voiced, with the cast being describing as ‘lively and talkative.’

Other than that, all we have left to go on for now is a charming piece of key art, and a teaser site for the game. Wonder Boy: Asha in Monster World is planned to be shown off during the Gamescom Awesome Indies showcase on August 29, which starts 6PM BST on IGN. 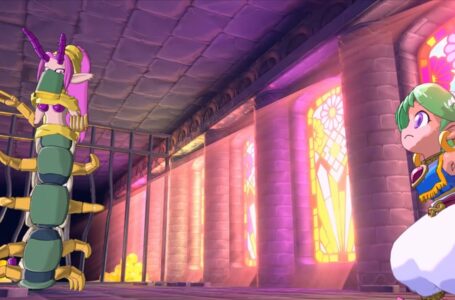 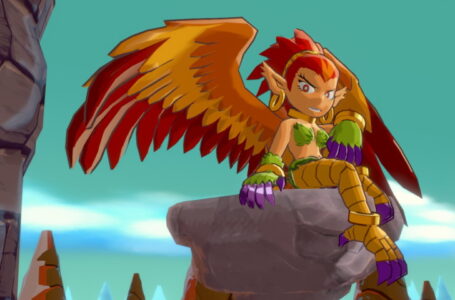 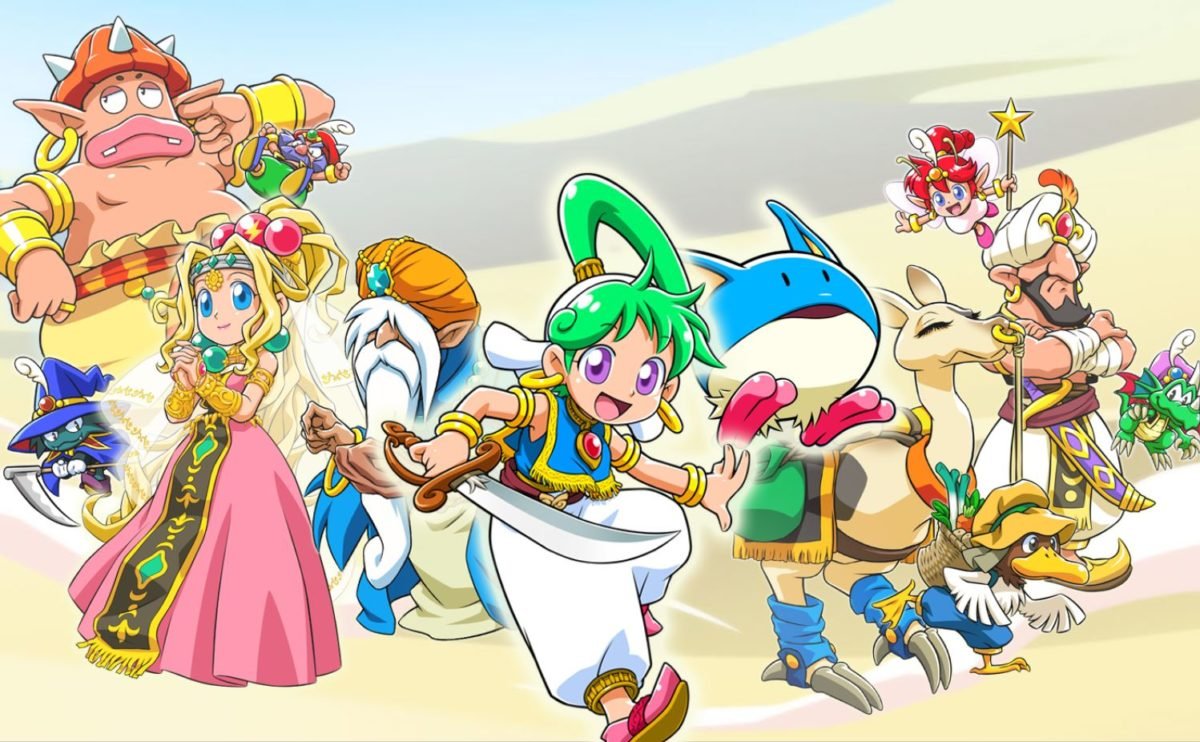