The Donkey Kong series is one which I’ll always be hugely fond of. It’s full of tonnes of absolutely classic games, but for some reason, even the most popular  games in the series are a little less well known than those of other series, and so the more obscure games in the series get unfairly overlooked by the majority of gamers. So, as a big fan, I’d like to talk about some of the great Donkey Kong games that aren’t so well known.

So, perhaps this one is fairly well known, but how many people actually played it? When it came out, even I, a big fan of the series, didn’t get it. I assumed it was some unexciting mini-game based spin-off, and I doubt that I’m the only one. However, I was very wrong. Eventually I spotted it in a bargain bin for only £5 and so bought it, and when I finally got to try it, I found that it was a lovely little Donkey Kong adventure with a unique gameplay and its own special charm. Since this was just released in the Wii U eShop yesterday you should really pick it up, as it’s a lot of fun. Again, this is a game that most people have probably heard of, but this game has an unfair reputation; in the eyes of many, it’s just an inferior port of Donkey Kong Country 2: Diddy’s Kong Quest for the Game Boy. This is probably due to the fact that the storyline, map screens and level titles are nearly all the same. But, most importantly, the levels themselves all have completely different layouts to those in the SNES game and the boss fights are a little different too. So, really, this game is a completely new experience, and one which is really worth your time. I know that this game doesn’t have a good reputation. People think of it as Nintendo’s failed attempt to make an educational game and while it’s single player is very un-fun, the game is definitely worth getting for its multiplayer mode.  Player one is Donkey Kong Jr. and player two is a pink Donkey Kong Jr. and, at the top of the screen, Donkey Kong Sr. holds up a number and you then have to collect smaller numbers and +, -, x, ÷ in order to be the first one to reach his number. I have very fond memories of playing this with a friend one afternoon and we both had a very enjoyable time… Although strangely, when he introduced it to somebody else the next day, they didn’t like it at all, so maybe it’s just me this time. This has also just been added to the Wii U eShop. Okay, this game actually is a port, but it’s also much more than that. It was quite common in the Game Boy Advance days to have SNES games  rereleased with a new feature here and there. Donkey Kong Country 3, much moreso than the other two games in the original trilogy, was a completely different experience to the original game. Firstly, the entire soundtrack had been redone and, I’m sure I don’t need to tell you that this gives everything a very different feel. It can be quite hard to decide which version of the soundtrack I prefer. But, beyond that, a whole new world was added into the game which gives you six brand new levels which are nothing like what was already in the game. There was a new boss added as well, which was nice, but I didn’t think that was particularly good. Let’s hope it’ll make its way onto the Wii U Virtual Console. 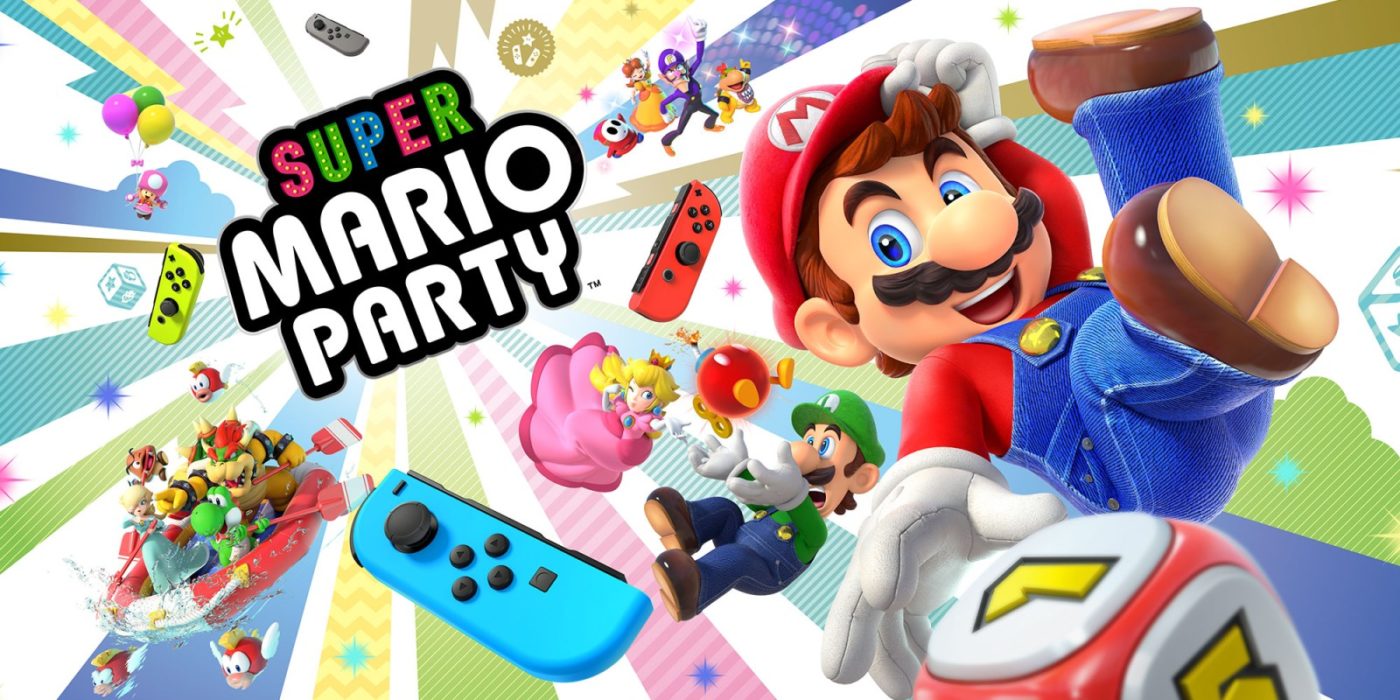