Nintendo have released another Xenoblade Chronicles: Definitive Edition trailer, this time going in depth into some of the characters that appear along the way!

The game, developed by Monolith Soft, is due out on May 29, and comes with a few nice collector’s editions. With the release coming so soon, it’s probably about this time we’ll start to see a bigger and bigger marketing push from Nintendo, and today we got a brand new trailer showing off the Xenoblade Chronicles characters, including Shulk, Dunban, Riki, Reyn and more!

Of course you may already be familiar with these characters, as this is a remaster, but it’s nice to get a good look at some of the updated character models, especially when compared to the original game.

Xenoblade Chronicles: Definitive Edition releases on May 29 – Buy it on Amazon here. 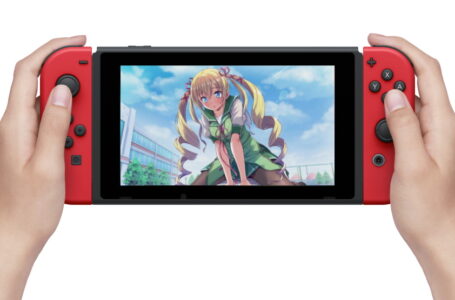 A first look at the new Capcom...