With next-gen consoles only a month away, developers are keen to show off what they can do with the power and features of the PS5 and Xbox Series X. However, Sega have decided to take a different approach, highlighting some of Yakuza: Like a Dragon‘s wildest moments instead.

This new trailer, titled ‘Next Generation of Yakuza‘, initially shows off the games ‘breathtaking visuals’, before quickly veering off into some more oddball features.

There’s next-gen crustacean A.I, cutting-edge hairstyles, and optimised protagonist optimism. While this may not be the most informative trailer when it comes to improvements on next-gen consoles, the usual brand of Yakuza humour is a more than welcome substitute. 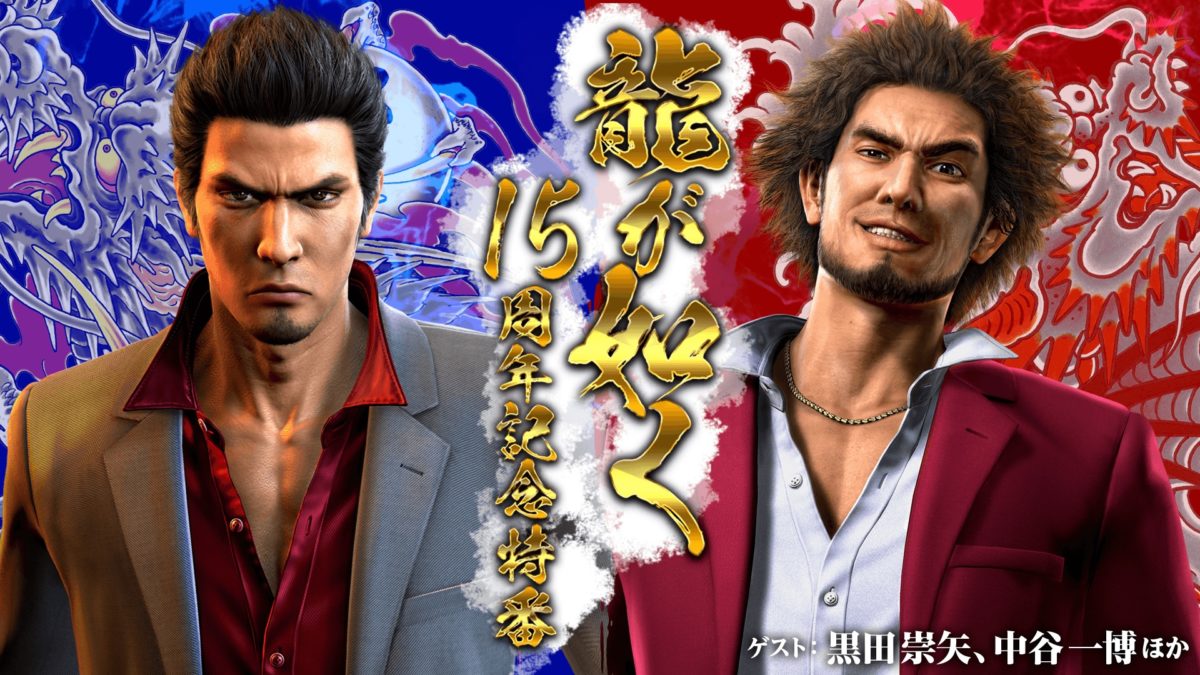 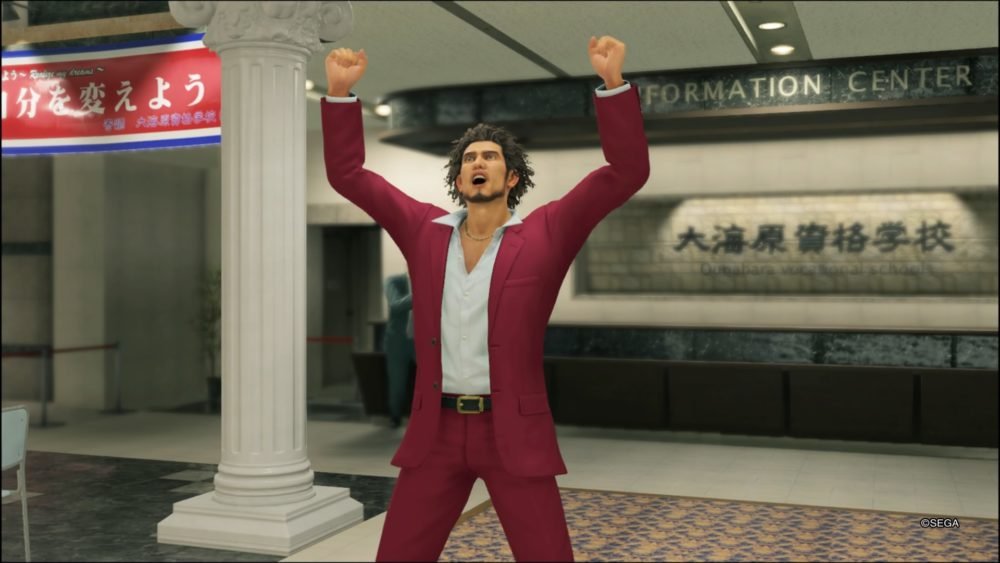