The Yakuza Remastered Collection, containing remasters of Yakuza 3, 4 and 5, is now available on both Xbox One and PC.

At the time of writing, the PC release is currently only available on Windows 10 via the Microsoft Store, though it’ll presumably appear on Steam after the daily refresh in a few hours.

Both the Windows 10 and Xbox One versions of the Yakuza Remastered Collection are included via Game Pass, either through the platform specific plans, or via Game Pass Ultimate.

In a few months time, Yakuza fans can also look forward to PC and Xbox One releases of Yakuza 6: The Song of Life. Announced during last year’s Game Awards, the ports are set to arrive on March 25.

Once it’s released, it’ll mean that every mainline Yakuza title is available in some form for PS4, Xbox One, and PC. 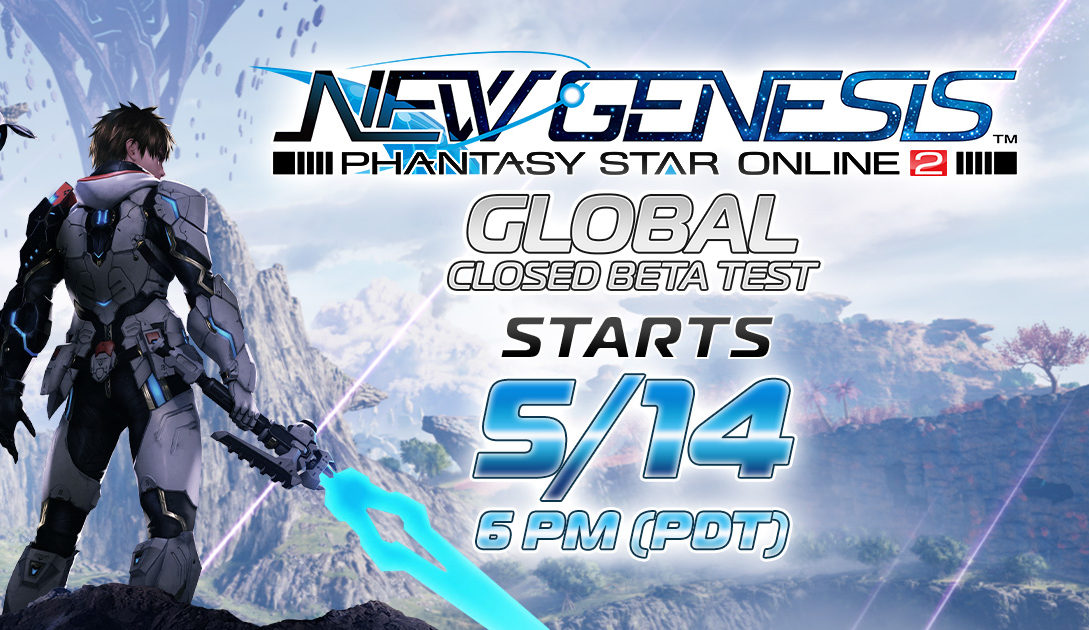 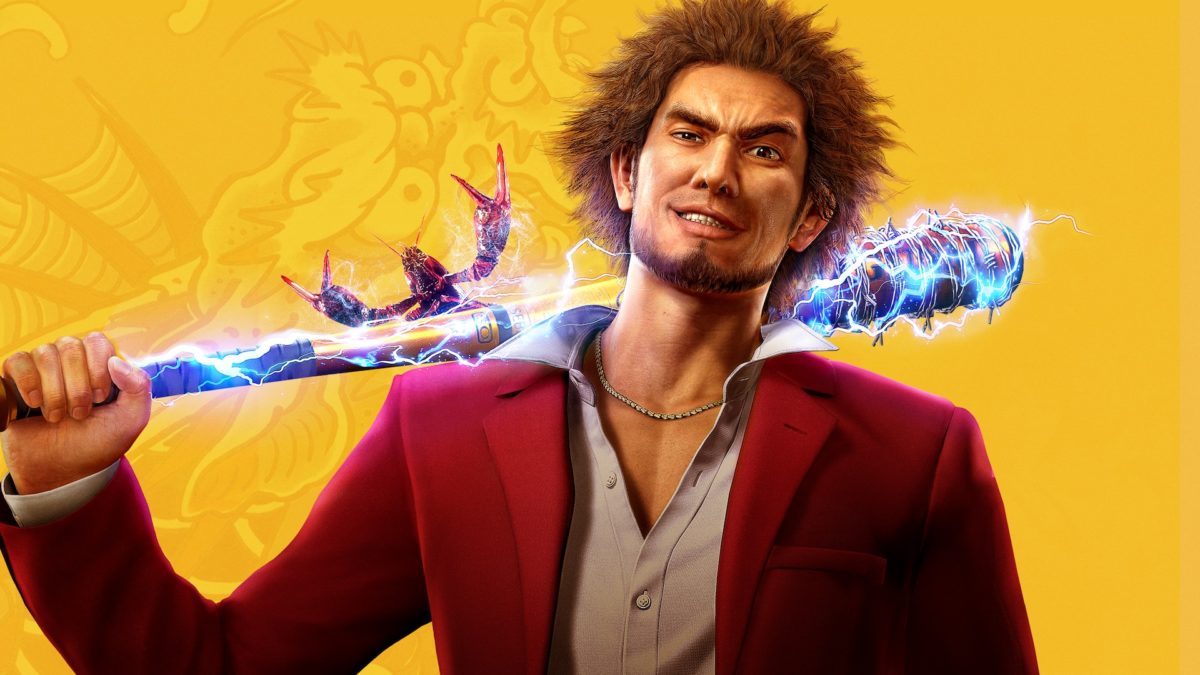