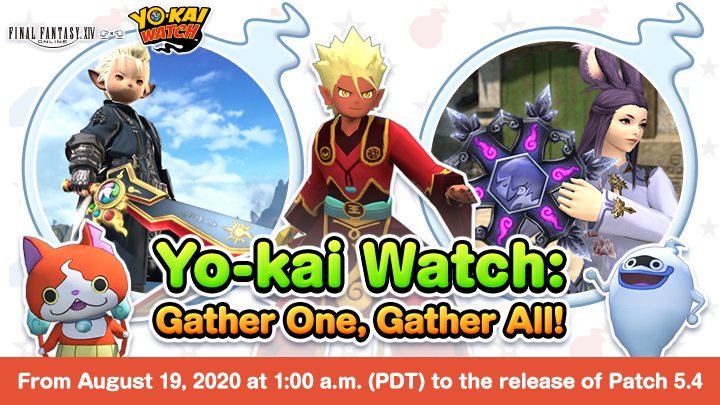 However, for something that should help promote the franchise to new players, the old Yo-kai Watch: Gather One, Gather All! events ended up frustrating players due to the insane FATE grind needed to obtain every item. Thankfully, it seems like this is no longer the case with this latest rerun of the event.

Acquiring medals, the items you need to trade in for minion and weapon rewards, is much faster now, so there’s no need to grind for weeks/months this time. If you were one of the unfortunate ones that actually tried this during the previous events, you can at least use any existing medals to buy the new minions.

A full rundown of the rewards for Yo-kai Watch: Gather One, Gather All! can be found on the official event page. All previous event reward are still available, alongside some new minions and another goofy looking mount. 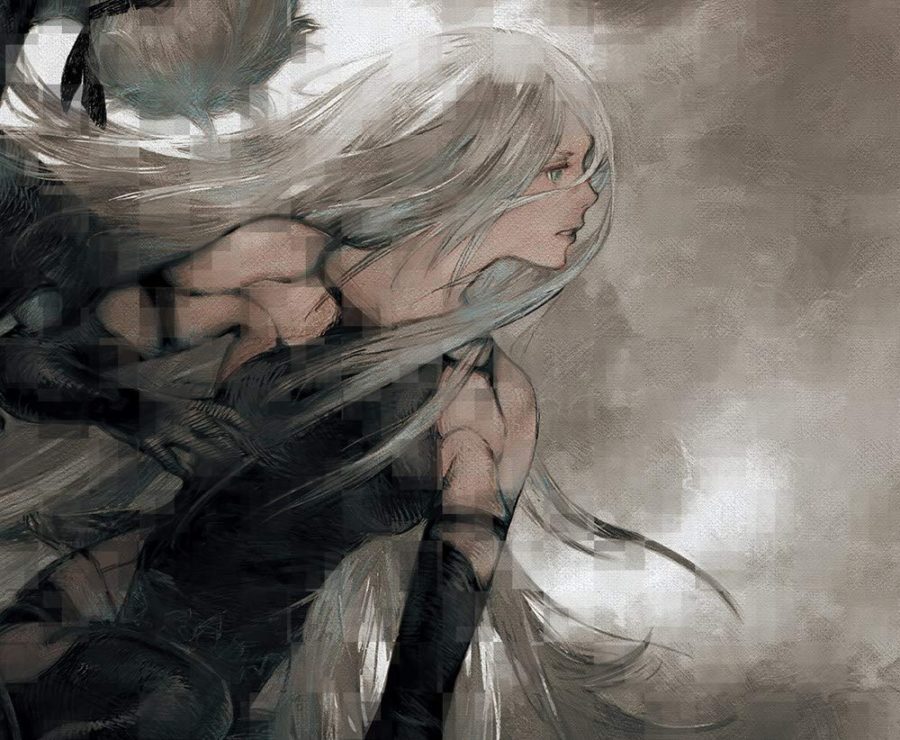