Checking out the beautiful exploration platformer Glimmer in Mirror

Your Name, the fantastic movie from Makoto Shinkai, has been taking the world by storm and has quickly become one of the most successful animated films of all-time, breaking records in the UK and Ireland! Yes, if you haven’t seen it then you definitely should!

We’ve been informed that Your Name earned £108,372 within a single day and has broken the record for the highest grossing film within a day in the UK and Ireland – it doesn’t specify if this is only limited to animated films, but regardless is it an incredible achievement. I saw the movie last night and agree with all the praise it’s been getting – it truly is a remarkable, engrossing and beautiful movie and I urge all to watch it. Your Name’s cinema run has been extended and you can see if your local cinema has it, or you can request that it is shown at yours here. You can see the film in either English or Japanese – it features and outstanding English Dub, if you’re wondering.

Your Name has grossed £138,048 in the UK and Ireland to date and has earned over 19 Billion Yen in Japan which equates to roughly £139 million, and it’s not short on award nominations! Honestly, this film has quickly become a favourite of mine and I’d recommend it to anybody – long-time anime fans, those new to the medium and those who want to show anime to friends or family as anybody can enjoy this and, clearly, a lot of people have been – and it’s all wholeheartedly deserved. 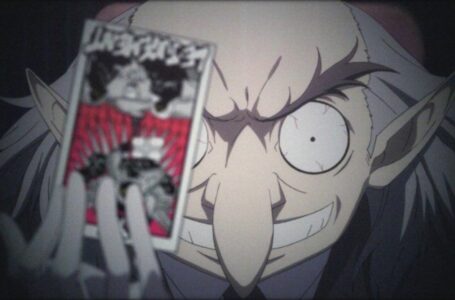 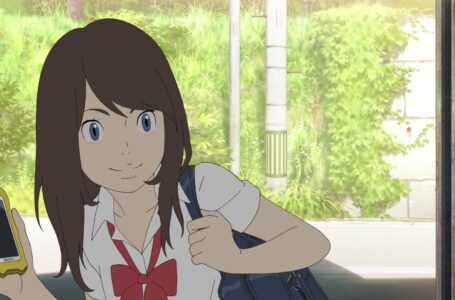 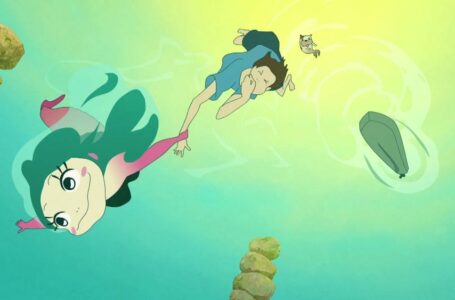 Lu Over the Wall Review (Anime)