I might be very late to the party on the series, but I absolutely loved Ys VIII, so I was pretty excited when they revealed the follow-up in the series earlier this year. It has just been torture waiting for the Ys IX release date as more and more information has come out from Japan.

Falcom have revealed some key details in this week’s issue of Famitsu magazine confirming that the Adol Christin that they previously teased would look different from past games is actually the dark blue-haired character we’ve previously seen. [Thanks, Ryokutya2089 for the information] Adol Christin is described to have black hair with a tint of blue, also it has been said that he will a cooler look in his face as well. After being labeled a suspect of a certain incident, Adol gets thrown into the Barduke prison. As shown in the above screenshot, Adol has lighter armor compared to previous entries.

Dogi, on the other hand, will play a bigger role in the entirety of Ys IX. He is said to have aged a bit in appearances. I’m pretty happy about this information in particular, given that Dogi was likeable but yet sadly under-utilised in Ys VIII: Lacrimosa of Dana. There’s a new ability called “Way of the King – Crimson Line” that allows you to use teleportation to move, for example to go through thick walls, although it is suggested that the points of  teleportation may be for fixed spots. You can teleport straight into enemies to knock them away and deal some damage.

It’s hard not to love this game with each new reveal. But, what do you think? Do you like the reveals for this title so far? And what about the Ys IX release date? Torturous or bearable? Let us know in the comments, or on Facebook and Twitter, and check back for more coverage of Ys IX and other Japanese games. 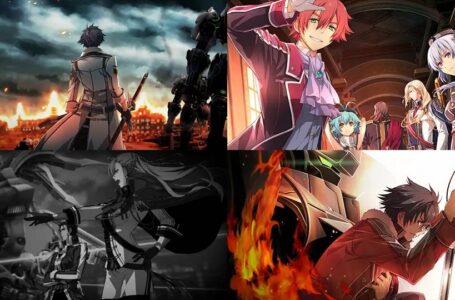 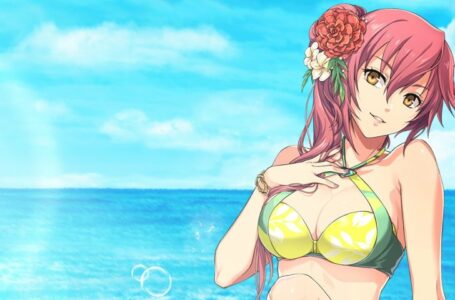