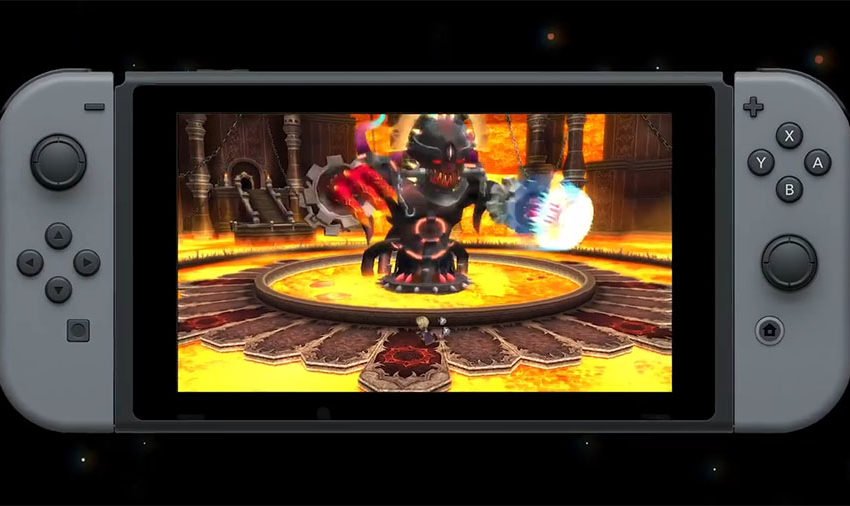 Dotemu have announced that Ys Origin is on the way to Switch this year, and it even comes with a Collector’s Edition!

The news came in a tweet thread earlier, in which Dotemu confirmed that the game will be releasing via Limited Run Games and ‘European retailers’.

If you’re in North America, you’re in for a treat with the Collector’s Edition, which you can pre-order from today via Limited Run Games.

We’ll have to wait and see if the EU offerings are as good as the North American CE on this one, as they may differ. Finally, check out the new Ys Origin trailer for Switch!