Calling all duelists! It’s time to put down your decks and take a well-deserved break. You battled valiantly in Duelist Kingdom, devotedly listened to the heart of the cards and even defeated an ancient Egyptian or two. Forget the star chips, the real reward comes from acquiring an amazing new Yu-Gi-Oh! art book:Duel Art!

Duel Art is a shiny, hardcover book that features the wondrous illustrations of Kazuki Takahashi, the creator of Yu-Gi-Oh!. Originally published in Japan in 2011, the book is now available in English after being published by UDON earlier this month. All of the images centre around Yu-Gi-Oh! and its many series, including Duel Monsters, GX, 5D’s and Zexal. Not only will you be delighted by the numerous full-page coloured drawings, you will also find yourself engaging with Takahashi on a personal level as you learn about the anime and toys that inspired him as a child. You will also find yourself laughing at his comments and creative thought process.

The book is comprised of eight chapters: Monster, Future, Contraposition, Soul, Memory, Model, Origin and Creation. As you can probably guess by their titles, each chapter has a different theme and deals with a different subject within the Yu-Gi-Oh! universe. You thought you knew everything about Yu-Gi-Oh? Well it’s time to go behind the scenes and lean some surprising secrets! Oh, and gawk at some gorgeous artwork, of course!

Dragons, demons, magicians, swordsmen, and even gods; these monsters cover the whole spectrum. As a duelist’s soldiers, they can portend either destruction or redemption, reflecting the truths of human nature.

It’s not hard to guess what this section is about. Monster feeds our eyes with some beautiful images of Yu-Gi-Oh! monsters. They include favourites like the Dark Magician Girl, Dark Magician, Blues-Eyes White Dragon, Red-Eyes Black Dragon and Celtic Guardian. You will also find monsters never seen in Yu-Gi-Oh! before, including one featuring Takashi’s beloved dog Taro! You’ve got to love than man’s easy-going humour!

The true essence of a “game” reveals the gap between people and their clashing walls. “Yu-Gi-Oh!” never loses that essence, even as the story moves through the future and jumps between different worlds, dimensions, and realities.

This chapter plays tribute to Yu-Gi-Oh!’s various seasons, from Yu-Gi-Oh! Duel Monsters to Yu-Gi-Oh! Zexal. Admire Jaden posing heroically with Yami Yugi, Yuki gazing determinedly with his precious motorcycle, Yuma grinning with his alien friend Astral and all of the Yu-Gi-Oh! heroes gathered in a celebratory portrait. Future reminds fans just how far Yu-Gi-Oh! has come over the years.

For better or worse, fate has a tendency to bring opposing wills together. They clash, they rely on each other, and finally they part ways. This concept of “contraposition” – where these desperate spirits meet – could be called the cornerstone of “Yu-Gi-Oh!”’s world.

Contraposition showcases the complex relationships displayed in Duel Monsters. Friendship is exampled through an inspiring image of Yami Yugi and Joey, brotherly love is shown through the doting eyes of Mokuba staring at Seto, a symbiotic relationship is shown from the creepily portrayed Bakura and Yami Bakura, and an abusive relationship is depicted through Marik and Yami Marik.

With a proud sword in their right hand and a shield of spirit in their left, duelists fight to determine their fates. They support each other as friends and oppose each other as rivals, and the never-ending “duel” ties their very souls together.

What makes a good duelist? Passion? A good deck? Having a drive to win and a God card or two certainly helps! Soul demonstrates the uniqueness between duelists and their ambitions. With a stunning image of Yami Bakura disintegrating into the Shadow Realm, Yami Yugi posed dramatically with Slifer the Sky Dragon, and Mai smiling with her favourite Harpie Sister, you’re sure to see the variety of motives held within your favourite duelist’s heart.

Guidance from the Millennium Puzzle brings the two Yugis together. No matter what challenges stand in their way, their strong wills allow them to press on in their quest to discover the pharaoh’s lost name. This is the story of “Yu-Gi-Oh!”, presented here in a number of representative illustrations. Forged through countless meetings and partings, these memories will never die.

Memory encourages fans to reminisce over the shocking, plot-defining moments in earlier Yu-Gi-Oh! arcs. From that harrowing scene where Seto Kaiba threatens to jump off a tower in order to win a duel against Yami Yugi (no, that wasn’t a dream), to the time Bakura turned the Yu-Gi-Oh! characters into board game pieces (also not a dream), you’re sure to find yourself reliving those game-changing plot twists.

Modifying art to get just the perfect composition involves many steps and results in a large number of sketches. We hope you enjoy these rough sketches, or “model” illustrations.

The Model chapter treats fans with early sketches of scenes and character designs. Seeing Yusei with a more boyish face and squashed, Yugi-themed hairstyle is certainly an eye-opener. There are also some unexpected side notes you probably weren’t expecting to read about a children’s card game character. What’s that? You’re asking why Takashi is calling that girl an ‘M’? Errr… I’ve no idea! Really…

Of all the illustrations from the serialization period, these are truly the shining gems. They bring back memories of “Yu-Gi-Oh!”’s early stories. These Duel Art “origin” pieces were done in full color and with different techniques than the more recent art.

This chapter is dedicated to the Yu-Gi-Oh! manga. It provides shining examples of cover art and coloured bonus pages. It also nods to the early days of Yu-Gi-Oh!, when Yami Yugi was depicted as an impishly drawn spirit who appeared when Yugi was in danger. My goodness, those were the days!

Kazuki Takahashi himself explains the creative process behind his “Duel Art”. He also speaks with us about everything from the time he picked up drawing to the advent of his life’s work. The techniques and history behind the “creation” of Duel Art are laid bare here.

These are the pages that let us get to know the real Kazuki Takahashi. We learn what animes he was a fan of as a child, how he wanted to be a monster designer for Ultraman when he was young, why he has a special place in his heart for JoJo’s Bizarre Adventure, who Yugi Mutou is based on, and many, many more interesting facts and stories. Coming to the final chapter of this book is rather sad, but don’t worry. Takahashi makes sure you complete this book with a smile on your face by including some of his tongue-in-cheek humour in the final pages.

So what’s the overall verdict? Duel Art is one of the very few art books I own, and I can’t say I regret buying it. Not only did it provide me with stunning images from one of my favourite animes, it also provided me with a good chuckle and some entertaining knowledge about Yu-Gi-Oh!’s author. If you’re a fan of Yu-Gi-Oh!, I would definitely recommend you buy this art book. 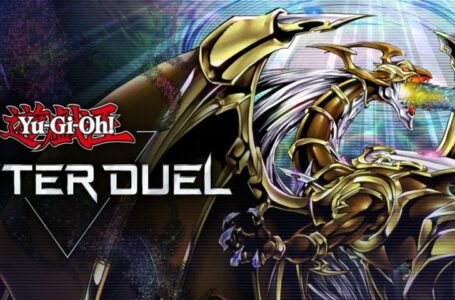 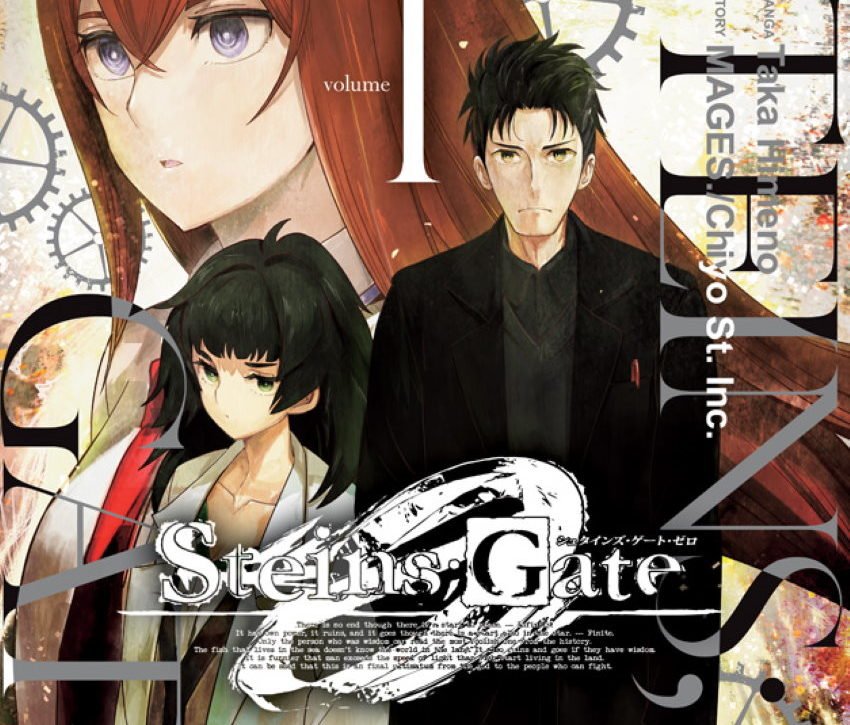