We love a good, long video game title, and so we joyously balked at the new that YU-NO: A Girl Who Chants Love at the Bound of this World is coming both physically and digitally for PlayStation 4 and Switch, and for PC via Steam on October 1st in North America.

All of these versions will cost $49.99, according to Spike Chunsoft. It will feature Japanese audio with English text. Also, if you pick up the physical editions, the following launch edition bonuses will be available: In a recent blog post, Spike Chunsoft detailed the following content changes made to the PlayStation 4 and Switch versions of the game “in order to secure a release in the west on consoles”: These content changes will not apply to the PC version, which will contain identical content to the Japanese release.

Your Love Awaits Beyond This World.

During his vacation from Sakaimachi Academy, Takuya Arima receives a package from his supposedly deceased father. It contains the mysterious Reflector Device which allows the user to travel between parallel worlds.

With help from his friends, teachers, and lovers, Takuya must unearth the mystery of his father’s legacy to prevent a calamity threatening to envelop reality itself. This sounds great, although we’re a little worried about the changes to the game in the console versions. But what do you think? Let us know in the comments, or on Facebook and Twitter, and check back for more coverage of this and other Japanese titles.

YU-NO: A Girl Who Chants Love at the Bound of this World is coming both physically and digitally for PlayStation 4 and Switch, and for PC via Steam on October 1st 2019.

Latest posts by Reuben Mount (see all)
Spread the love!
Tags: Girl Who Chants Love at the Bound of this World spike chunsoft visual novel Yu-No 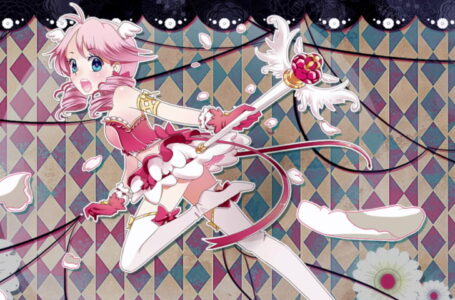