If there’s one thing I absolutely love it’s behind the scenes information on game development. I’m talking beta versions, early builds, test areas. There used to be a bunch of Web 1.0 sites I’d hit up for info back in the early 2000s, reading page after page, ingesting it all.

These days a lot of that sort of thing ends up on YouTube. It’s still a great scene. Recently one of the biggest channels to specialise in that field, GameXplain, took a tasty look at The Legend of Zelda: Breath of the Wild.

In the video they track down the game footage that was shown off all the way back in 2014 at the game awards, when Breath of the Wild was only known as Zelda Wii U. It was a magical and somewhat unexpected long look at the game, and at the time it felt filled with mystery — looking out at that huge world, excited to see what secrets Nintendo had stuffed into that landscape.

While GameXplain do note a bunch of interesting differences, it’s nice to see that a lot remains the same. Especially when it comes to that sense of mystery. Even finishing off the main quest in Breath of the Wild, so much of the game is left unexplored, and brimming with surprises.

Breath of the Wild had a pretty long development, and even though the Game Awards footage was certainly impressive, you can really tell they took their time tweaking everything until it really felt right by comparing the two. 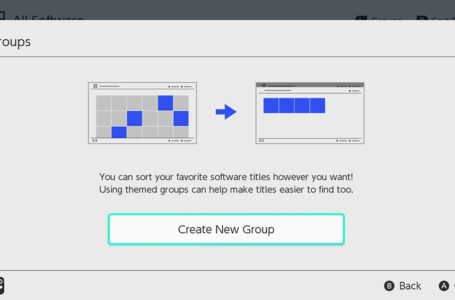 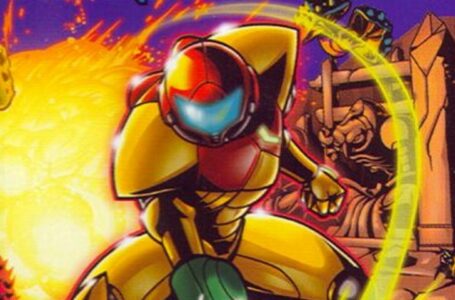