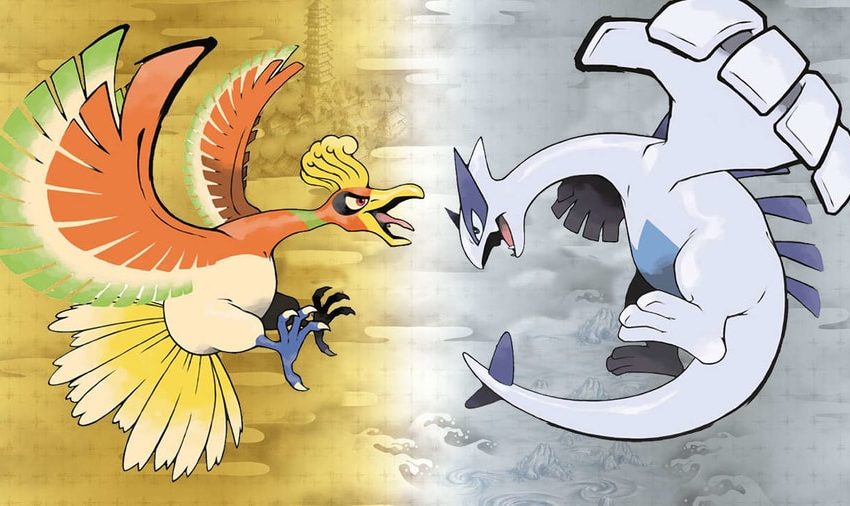 Nintendo recently applied for new trademarks for Pokemon HeartGold and SoulSilver. These each cover 50 different products and services, including video games, naturally. It’s tempting to get all excited and start fantasizing about a Let’s Go remake for Switch, but there’s no evidence to suggest one is in the works, and the truth is probably […]Read More 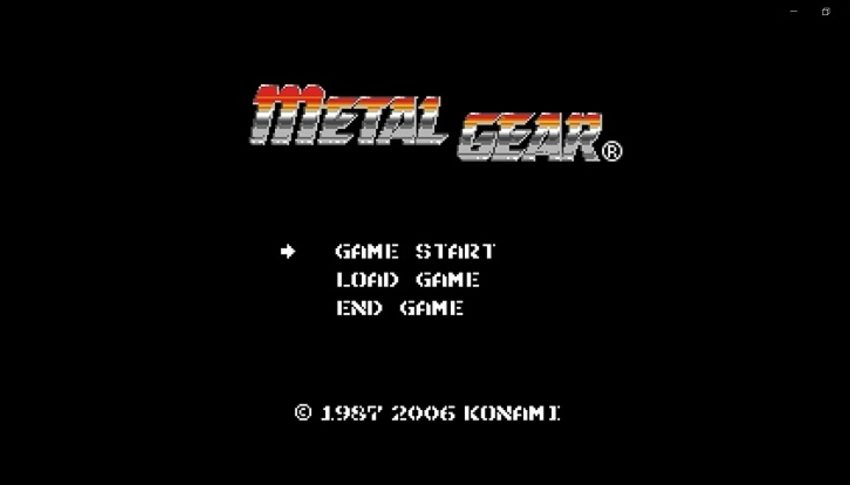 It appears that Metal Gear, Metal Gear Solid and Metal Gear Solid 2 are going to be re-released on PC. Gematsu spotted that PC versions of these games were recently rated by the Taiwan Digital Game Rating Committee. This proved to be an accurate tip-off last time, and this time the ratings even come with […]Read More

Idea Factory International have announced that the English version of Azur Lane: Crosswave, the console and PC spinoff of mobile title Azur Lane, will be coming to Switch next year. Along with all the base content featured in the other versions, this Switch release will also include Crosswave’s first two DLC packs, Taihou and Formidable, […]Read More

Gaming magazines in the UK have been on the decline for a while now, with the Official Nintendo Magazine coming to a close back in 2014. However, having successfully Kickstarted issue one of Ninty Fresh earlier this year, Ninty Media are now hard at work on a second issue of their Nintendo themed magazine. In […]Read More

Sony‘s yearly Big in Japan sale has started today, cutting prices on hundreds of Japanese games. There’s a lot to choose from, and if you’re planning on picking up a PS5 in November, this would be the best time to stock up on games. The PS5 wont exactly have a crazy amount of games at […]Read More

I absolutely don’t agree with No Simp September by the way. It’s 2020, everyone is simping for something. But hey, it’s a meme so lets have some fun with it shall we. Anyway, I figured it would be fun to go over some of the characters that would be the poster boys for this month.  […]Read More 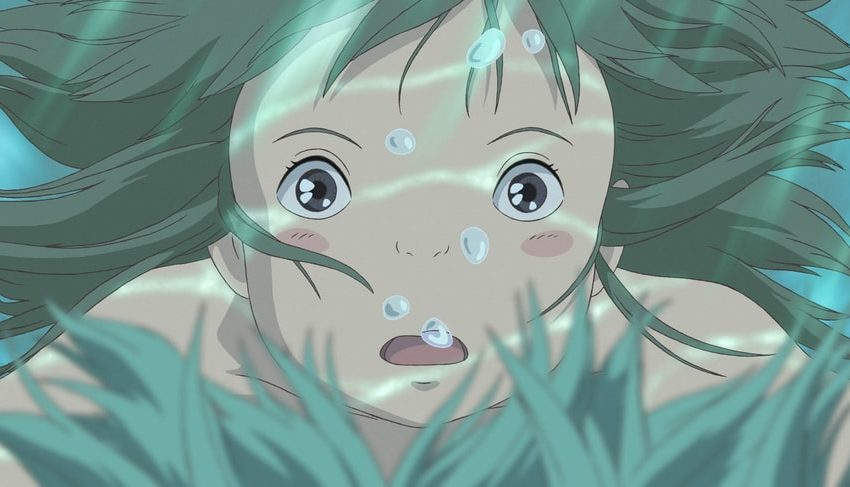 Studio Ghibli releases 400 free use images from 8 of

Studio Ghibli has released an archive containing hundreds of high definition stills from eight of its animated films, which it says can be freely used “within the scope of common sense”. The full list of Ghibli movies that have received this treatment is: Spirited Away, Ponyo, Tales from Earthsea, From Up on Poppy Hill, The […]Read More 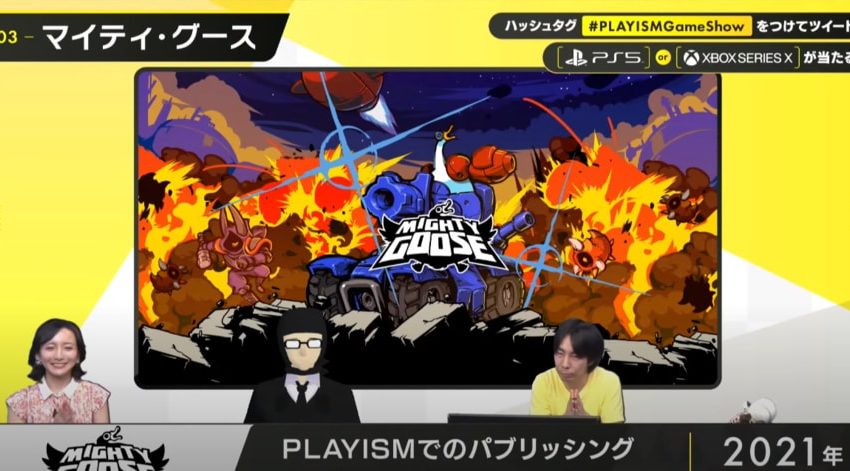 Japanese publisher PLAYISM livestreamed its own game show last night, sneaking in just ahead of tomorrow’s TGS to reveal a number of indie titles, many of which it’s bringing to next-gen consoles. Having published games such as (the PC version of) D4: Dark Dreams Don’t Die and Touhou Luna Nights, PLAYISM is Japan’s oldest indie […]Read More

Monster Hunter Rise was only just revealed last week, but thanks to YouTuber Arekkz Gaming we’ve learnt a little more about the upcoming sequel. Arekkz was able to ask Capcom a few questions about Rise, confirming some technical details and future plans for the game. For starters, this is the first Monster Hunter title to […]Read More 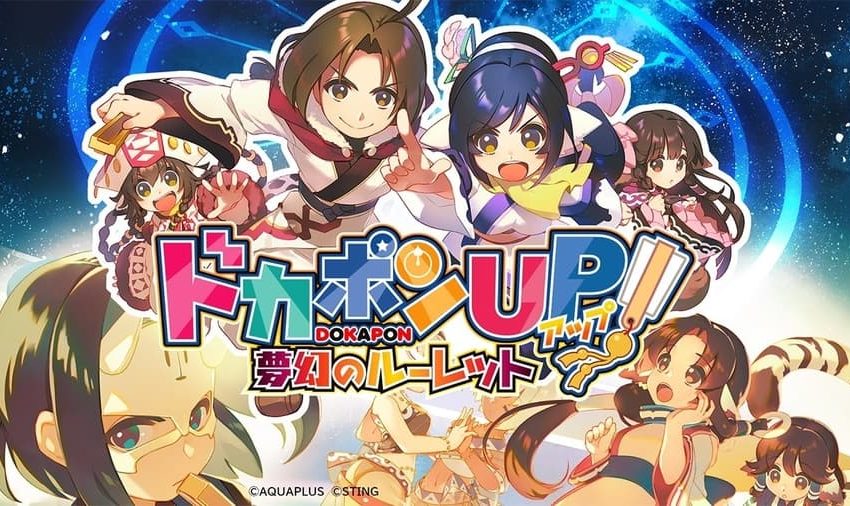 Aquaplus and Sting have released the first trailer for Dokapon UP! Mugen no Roulette, a digital boardgame set in the world of Utawarerumono. You can watch the (surprisingly long) trailer below, which gives a good idea of how the game will play: The Dokapon series is well known for its boardgame-RPG hybrids, and this title […]Read More