DMM Games and Nitroplus‘ browser-based character collector Touken Ranbu Online will be launching in English via Johren on February 23. It’s not often you see any game make its way to the West 6 years after its initial release, let alone a browser-based title, but here we are. Touken Ranbu revolves around Touken Danshi, famous […]Read More

Publisher No Gravity Games will be releasing Storybird Games‘ “cute retro-style run ‘n gun platformer” Golden Force for Switch on January 28th. Golden Force is also planned for Xbox One, PS4, and PC (physical copies for the former two are now pre-orderable via PixelHeart), though only the Switch version releases this week. Digital pre-orders via […]Read More

That Time I Got Reincarnated as a Slime coming to

Pokelabo and Square Enix are planning a new event for SINoALICE, after recently celebrating the global version’s six month anniversary. This time, it’ll be crossing over with the popular light novel That Time I Got Reincarnated as a Slime, which will be SINoALICE’s first simultaneous worldwide launch of a collab event. Not much has actually […]Read More

A new Guilty Gear Strive trailer has been released by Arc System Works, detailing every mode that will be included at launch. There’s the usual fighting game staples like arcade mode and training, along with online play against friends and strangers. It’s worth noting that the online lobbies have had a facelift since Strive’s beta […]Read More

ININ Games and Studio Artdink have revealed a new trailer for Wonder Boy: Asha in Monster World, along with more info on the various physical editions that are now available for pre-order. The game’s name initially made it seem like a new title in the series, but Asha in Monster World actually turned out to […]Read More

miHoYo has announced the release date for Genshin Impact‘s first update of 2021. Launching February 3, Version 1.3 “All That Glitters” introduces another 5-star character, along with a new season event. Players will have to wait until later in the year for new regions to be added, but Version 1.3 does at least bring some […]Read More

If you’re after a roguelike deck-building game like Slay the Spire, but want a more anime setting and visuals, then Neoverse might be the game for you. Out now on Switch — and previously available for PC and Xbox One — Neoverse features three playable characters and ton of cards to choose from. The game […]Read More

Capcom revealed during today’s showcase that Resident Evil Village will launch worldwide on May 7, 2021. Other than the previously announced PS5 and Xbox Series versions (plus PC via Steam), it’ll also be releasing on PS4 and Xbox One, with free upgrades to next-gen for both. A PS5 exclusive demo, simply titled “Maiden”, was also […]Read More 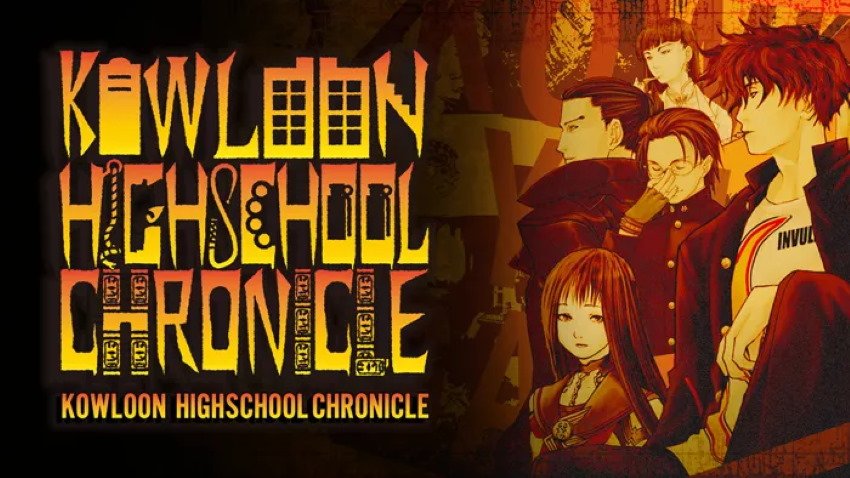 Arc System Works has revealed that Kowloon Highschool Chronicle will be releasing in English for the first time in the form of a localised remake on Switch. Launching February 4 for $29.99, Kowloon Highschool Chronicle puts you in the shoes of a treasure hunter that must explore the mysterious ruin below Kamiyoshi Academy. Between dungeon […]Read More