With Rune Factory 5 in the distant horizon to potentially drop for the West I wanted to take a moment to look back on the lovely cast of Rune Factory 4 to celebrate the title after spending well over 200+ hours in their company (yep, I’m pretty obsessed with this cute farming and RPG hybrid). […]Read More

Storytelling is a complicated thing. Change even one small thing and it can create an entirely different work of art. Its one of the reason that alternate history stories are so compelling, because with one a small tweak we can see where our history might have been. So as a thought experiment, I wanted to […]Read More

As another topic of interest I’ll be introducing for potential monthly discussion, Trope Talk will involve us discussing the strengths and weaknesses of a particular trope. We’ll discuss why it sometimes does or does not work in the context of a specific title and see whether we agree or disagree on it being an enjoyable […]Read More 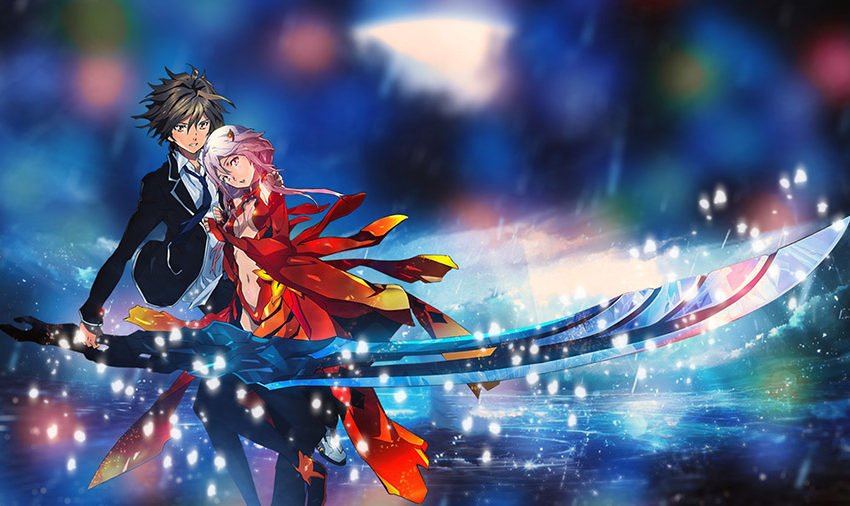 Top 9 unskippable anime endings as good as their openings

I won’t be the only one who got into Japanese music thanks to the many incredible anime shows out there. Here we’ll be highlighting the shows that had the added bonus of not only being equipped with an amazing opening but a just as worthy of an opening number in the ending theme. There’ll be […]Read More 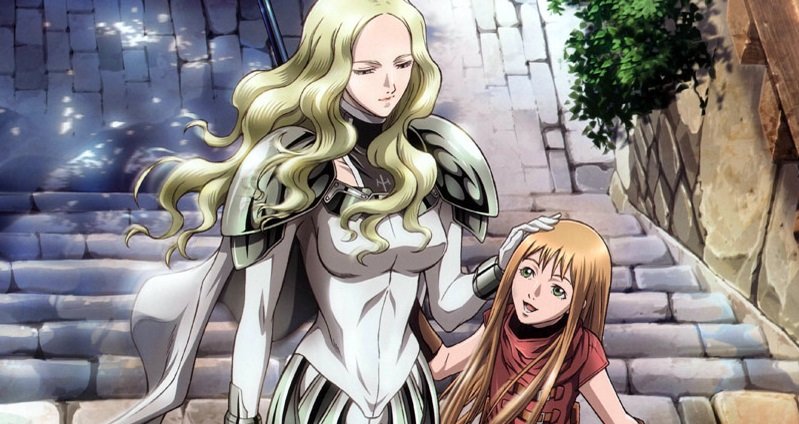 I’ve talked about Hololive and their members a few times on here, but this time it’s going to be a little bit different. I want to talk about why I believe they have grown so much in the West recently, and the impact that it’s had and most importantly, why people are enjoying them so […]Read More

Like many people, Dragon Ball was my gateway into anime. It’s one of the biggest media properties on the planet and its hero, Son Goku, is one of the most recognisable characters in the world. The show launched a thousand tropes and memes that live strong to this day. But we’re not here to celebrate […]Read More

What We Want from Yashahime: Princess Half-Demon

Did you all see the new trailer for Yashahime: Princess Half-Demon that dropped the other week? Cause I have watched it several times in order to dissect it as much as possible. As much as the trailer appears to be telling us a lot about the show, it also isn’t giving much away about this […]Read More