The Full Metal Panic! Special Stage at Fantasia Bunko Daikanshashai this year revealed Full Metal Panic IV. The project will be a new anime series, which is due to premier in Autumn 2017.

A number of the staff from the previous Full Metal Panic! series will be returning. This includes the Character Designer, Animation Director, and the original voice cast for Sousuke, Kaname, and Tessa. As well as this, original novel author Shoji Gatoh himself is in charge of script writing and series composition! This is hugely exciting, as the previous anime series came out before the light novel series had reached its conclusion. It’s great to see so many members of the staff returning too! It’s a way off at the moment, but this is definitely one to look forward to! 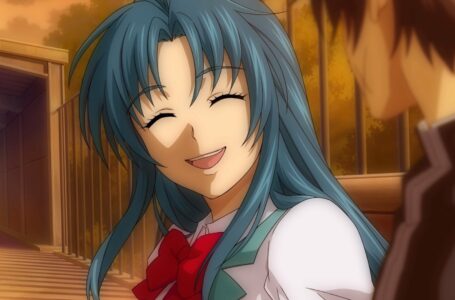 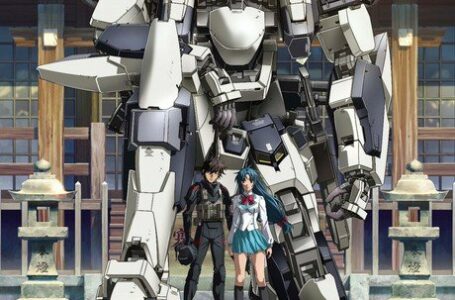 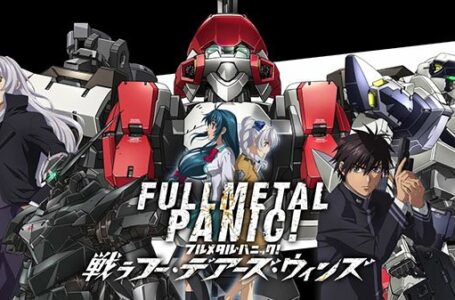