Iron Commando released on the Super Nintendo back in 1995, and it never saw a release outside of Japan. Piko Interactive managed to get the full rights to Iron Commando from developer Hyperdevbox (formerly known as Arcade Zone) so that it could finally release overseas!

That’s not all though as Legend, which sells for over $100 now as a rare video game, is also being re-released — this one did make it outside of Japan originally, though. SNES cartridges are being created for both alongside digital PC versions, and clone SNES consoles and RetroDuo’s (SNES on the go) are being created if you pledge for them. Have a look at the full list of rewards and more information on their official Indiegogo page here! Piko Interactive have experience in successfully recreating SNES cartridges for old games, and it’s clearly a passion project for them. If you’re interested, maybe throw a few bucks their way because if you’ve ever wanted them then this is your chance to own Iron Commando and Legend SNES cartridges. 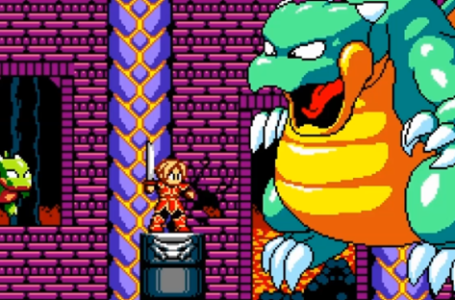 5 Things We Want From Today’s Nintendo...