Rising Star Games has teased a new title on their Twitter page with a message saying that all will be revealed sometime next week, but what could it be?

The tweet, which can be seen here, shows a silhouette of a girl with a scarf, sword, seemingly short hair and a skirt, but it’s not ringing any bells for me. Whatever the game will be, we won’t have to wait much longer although next week could mean any day, so I’m hoping it’s sooner rather than later. I’m sure Rising Star Games won’t let us down but at the very least, it seems to be an action title of some kind. 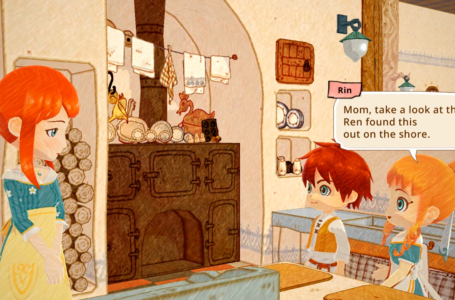 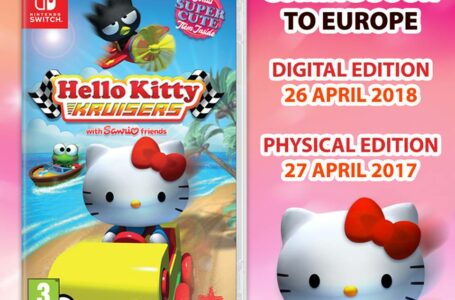 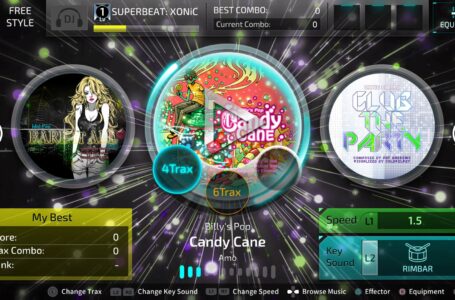