GameSir has launched the T4 Mini, a smaller take on its similarly named T4 and T4 Pro Bluetooth controllers.

Priced at $35.99 (roughly £26), the T4 Mini works on Switch, mobile, and PC, though only through a wired connection for the latter.

Despite being designed as a relatively small controller, it still has support for gyro and rumble — like most Switch controllers, it’s not HD rumble like the Joy Cons and Pro Controller. There’s also a turbo mode, something quite standard for third-party controllers on most systems.

We’ll have our own impressions on the controller soon, though our initial impressions are certainly positive. It’s not overly small like other attempts at “mini” Switch controllers, with the added bonus of being able to play mobile games too. 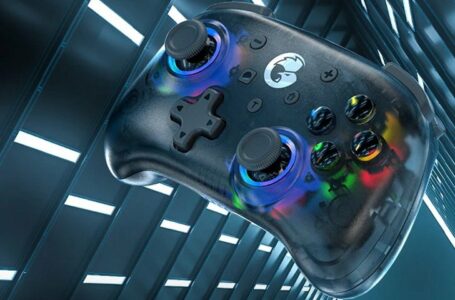