You may have read already, but I loved Attack on Titan Part 1 and have been eagerly awaiting part 2. Once it came through the post box, you can bet I was making plans to watch it.

I’m going to go into spoiler territory for what happens in the first movie and what happens at the start of this one, so please be warned! After an informative recap of the first movie, which lasts roughly five minutes, Attack on Titan Part 2 gets straight into the action with Eren chained up after he became a Titan to save himself and to defeat the other Titans and, of course, people are scared of him. Everyone is deciding whether they should kill him or let him live when another Titan attacks and, with the help of Armin, people realise that Eren will be very important in defeating the Titan threat as he can go toe-to-toe with them.

This brings up the discussion of how the Titans came to be and the evolution of humanity and the Titans, with Eren proving that you can be both. This movie does stray further from the source material than the first movie but again, I didn’t mind this and has a great time watching it. Mikasa fans will be happy to see more of her in this instalment as she rarely showed up in the first part, and I was happy to see Armin and Sasha have stronger roles too. Overall, this is an enjoyable, thrilling ride just like the first movie (although it is a bit slower paced), and I already look forward to watching them both again – I’ve really liked these movies.

I can’t gush about how great the Titans look enough – they look as spectacular as you would expect them too, and the blend of CGI and using actors and actresses is a unique touch that I’m a big fan of. The effects may not be made with the highest budget, but there’s something so utterly charming about them that I just want to see them more and more. Action is grand and explosive, seeing those fighting the Titans use the Vertical Manoeuvring Equipment is exciting and fluid, and there are some truly disgusting scenes that are easy to cringe away from – although nothing quite as gross as a scene in the first part! I stand by this being well cast and although Armin has been stripped of his blonde hair colour which helps him to stand out, he’s portrayed well and is true to his character.

Both Attack on Titan live-action movies have had catchy ending credit themes but the soundtrack as a whole is clearly inspired by the anime and although you may not find yourself humming tunes like you may have with the first opening of the anime, there are some tunes that you may find yourself wanting to listen to later. The special effects, other than the acting, steal the show in the audio department with some suitable gruesome sound cues and the Titans themselves sound like the horrifying beasts that they are.

Attack on Titan: Part 2 sometimes feels like it’s trying to cover too many points at once and strays even further from the source material, but I enjoyed it all the same. I may not have been as enticed by it as I was with Part 1 but I look forward to watching both movies again someday and recommending them to others. It might not be exactly what you’re expecting from a live-action Attack on Titan film but they’re both exhilarating movies that bring the Titans to life spectacularly, and I’d recommend them to both fans and those who’ve not had experience with the series before. 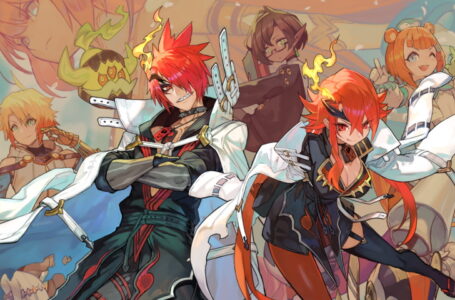 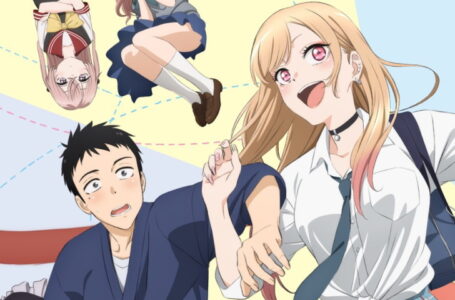