I’m a fan of tower defense games, maybe too much of a fan. They tend to drain hours of my life away without me noticing. This week I bring you Mofuya Defence a short sweet tower defense game where you stop wave after wave of enemy infantry and tanks from getting to your HQ.

Mofuya Defence on the surface might seem like any classic tower defense game, but it really has quite a bit of depth to it. Instead of just focusing on tower positioning and tower upgrades here you have the addition of power and base management, as well as simple resource collecting. The twist in Mofuya Defence is the fact that each building uses power, and not having enough will power off all your turrets. Here come the reactors into play, each giving you more power. Reactors also give you additional buffs to adjacent turrets.

Like in other tower defense games you can upgrade towers which increases their attack, fire rate and range. But upgrading also increases the power usage by that turret, so you must pay attention to that as well. You can also upgrade support buildings. Upgrading reactors gives you more power, while upgrading refineries increases the rate at which you gather resources. Upgrading your base gives it more HP and unlocks additional turrets and support structures. Air waves are quite different from what you might expect, instead of directly charging to your base they fly around and attack your base and support structures. Not killing them in time can spell disaster because losing a single reactor can power off all your turrets. Losing a Refinery on the other hand means you will have to invest a huge amount of resources and wait a long time before your economy is back on track.

When enemies arrive at your base they start firing at it. Unless you have a way to get rid of them even the smallest enemy will bring down you HQ in due time.

All support buildings including your base can be repaired. This uses up your money and then repairs the building gradually over time. Quickly repairing damaged buildings is especially important when there are tons of fliers. Mofuya Defence is a cute simple free turret defense game and since it takes less than 30 minutes to complete it shouldn’t be overlooked. The game has both Japanese and English text and you can select this in the main menu.  If anyone is willing to try getting a high score mine is 975455 on Normal. 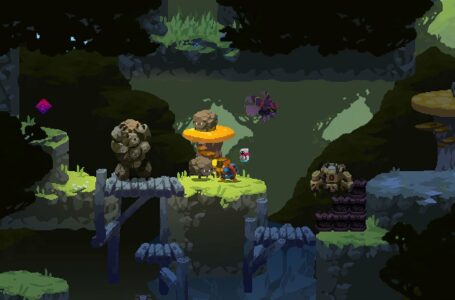 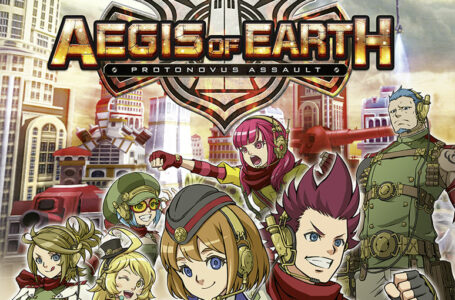 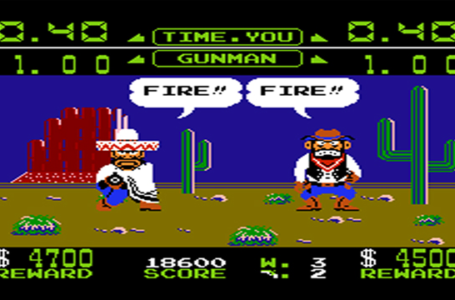