Monark, an RPG by former Atlus staff that was teased last week, has now been fully revealed. Furthermore, NIS America will be handling the game’s localisation, slated for an early 2022 launch window.

Set in Shin Mikado Academy, the protagonist must save their friends from a deadly mist that has taken over the school, tied to a Daemon-filled dimension known as the Otherworld. Battles with Daemons are turn-based, where you can summon Fiends to fight for you.

While there are some similarities to the Shin Megami Tensei franchise, from the trailer it looks like Monark is at least trying to do more than just imitate that franchise.

Monark will be releasing on PS4, PS5, Switch, and PC via Steam next year. A limited edition has also been announced for consoles, featuring an art book, soundtrack CD, and more.

Your world is plunged into madness when the mysterious and deadly Mist surrounds Shin Mikado Academy. In order to save your friends, you enter the Otherworld, a Daemon-filled dimension beyond the real world. Within this enigmatic realm, you must learn to harness your Authority of Vanity and conjure a battalion of Fiends, whose power comes from the Ego of their master.

Develop your Ego through various psychological tests to enhance the power of your Fiends, and lead your forces into battle to fight with and against the seven “Pactbearers” that are corrupting the academy. Embrace the power of your madness to gain strength, but take care not to delve too far, lest you risk losing yourself. Fellow students and instructors will lend you their aid in your quest to resolve the anomalies throughout the campus. 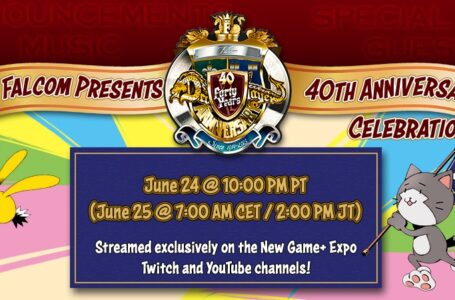 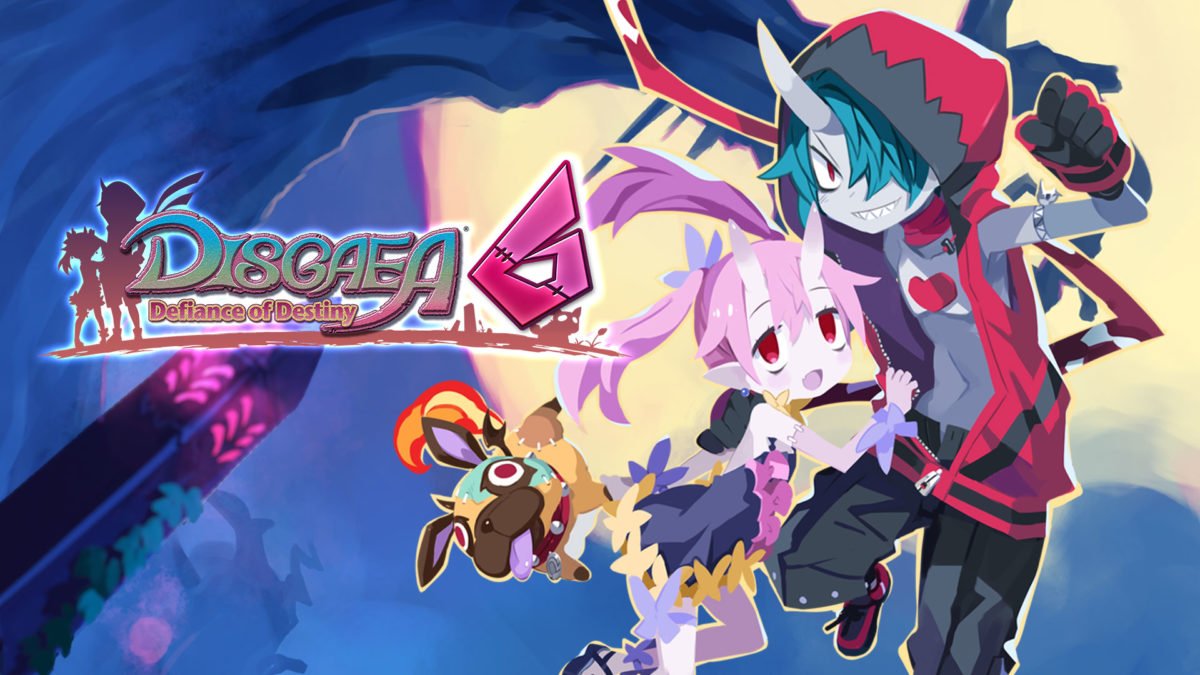