Why so serious? and xemono have announced that Needy Girl Overdose will be releasing June 5, 2021 on PC via Steam.

Needy Girl Overdose is an adventure game that sees “P-chan” guiding a streamer in an attempt to make her popular. Of course, things aren’t quite that simple; in fact, we’ll let the official description of said streamer, “Ame-chan”, do the talking:

While she may look somewhat low-key and quiet, she’s actually a ridiculously selfish and vapid girl with a tendency to get carried away and a desperate need for approval. She’s, well… kind of a garbage person.

Yeah, you can probably see where this one is going. The game features multiple endings, with many of them presumably going badly for both P-chan and Ame.

The game’s theme song, Internet Overdose, was also revealed via an official music video. It’s sung by Kotoko, whose voice you might recognise from the Shakugan no Shana and Blazblue: Calamity Trigger opening themes. 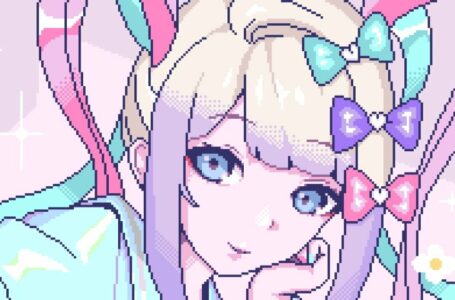 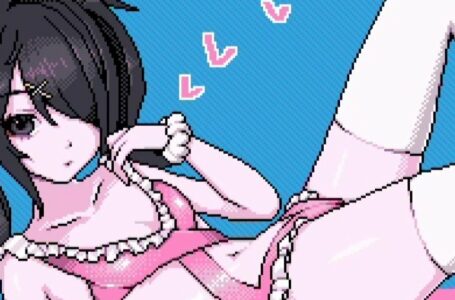 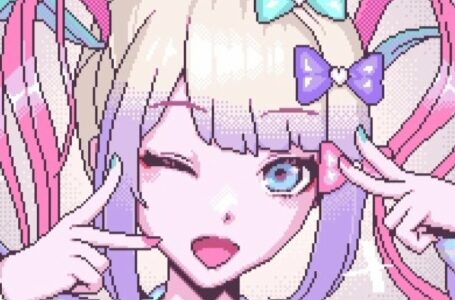