Ace Combat 7: Skies Unknown released on consoles two years ago today, and Bandai Namco are celebrating this milestone with a free update.

The update arrives tomorrow, bringing a multitude of skins and emblems to customise your planes with.

You can get a good look at everything available in the 2nd Anniversary Update via a trailer uploaded by Bandai Namco Europe, including an over the top glowing skin.

According to the Ace Combat Twitter account, Ace Combat 7 has managed to reach more than 2.5 million sales worldwide, proving that the series is still going strong.

2021 also marks the 25th anniversary of the Ace Combat series as a whole, with the original Ace Combat (or Air Combat as it was known in North America and Europe) releasing back in 1995. 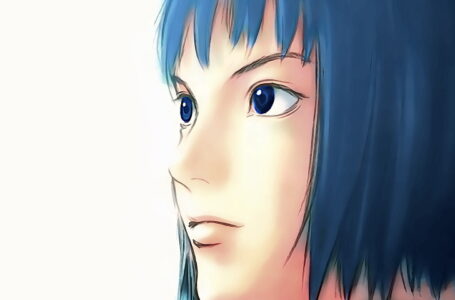