Idea Factory International‘s recent “Online Summer Festival” brought with it a couple of expected announcements, but there was also the surprising reveal of a new English otome title in the form of Cupid Parasite.

Of course, these five men are Cupid Parasite’s love interests, with its handy new game+ and flow chart features allowing you to experience every route and ending.

As for why this announcement is a surprise, despite Otomate being a branch of Idea Factory, IFI has skipped out on the majority of its titles (though Aksys Games has picked up some in the past).

Cupid Parasite will launch in English some time this year, currently only announced for the Switch — a PC release could happen later down the line, though nothing is confirmed of course.

IFI also teased a localisation for Birushana Senki (the lack of an official announcement likely means that this wont be coming until 2022 at the earliest). 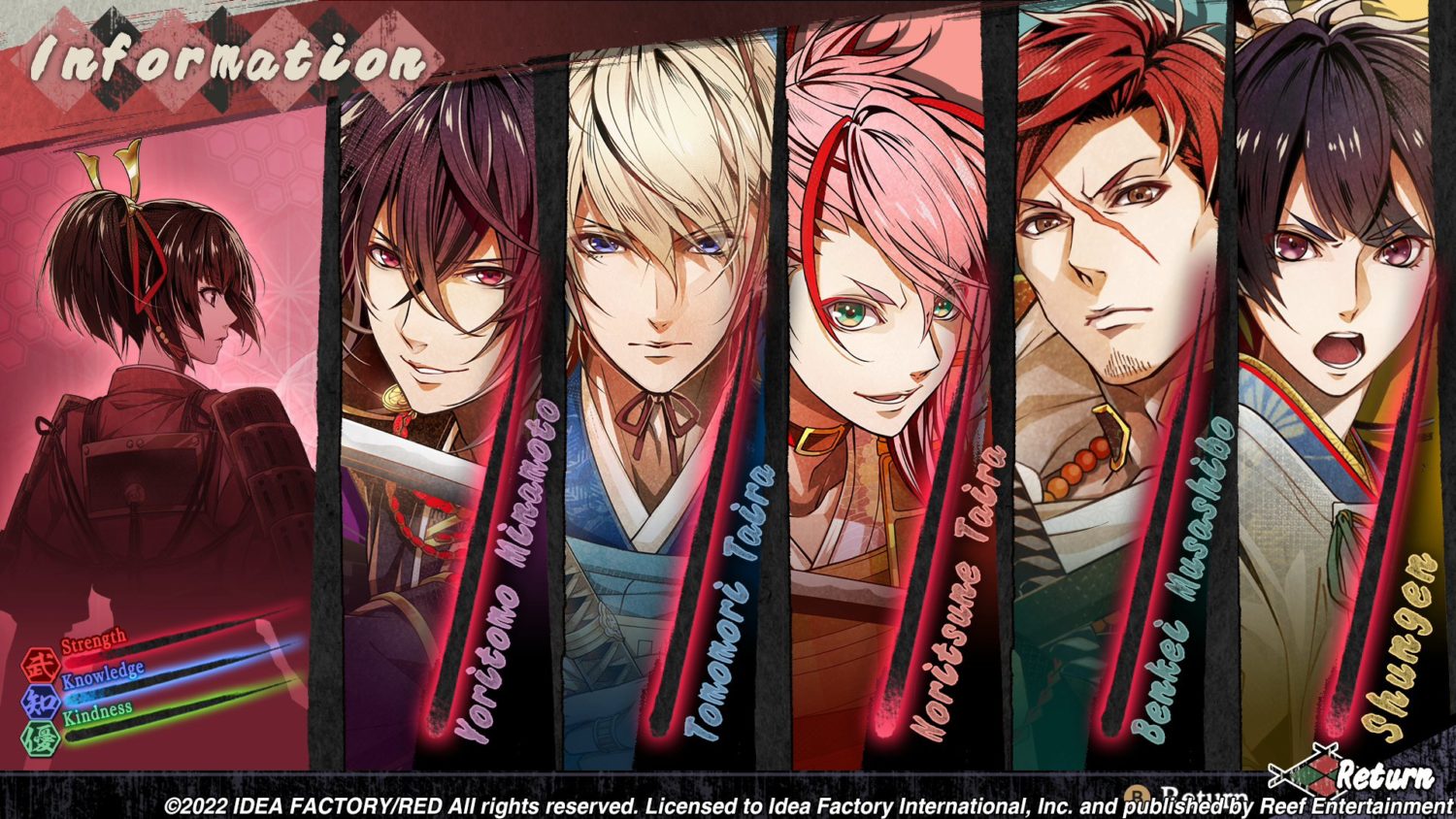