Having been available on Steam in early access since 2018, the complete version of Edge Of Eternity will also be coming to GOG and the Epic Games Store.

To celebrate the release date announcement, Midgar Studio have reduced the game’s price on Steam until April 13, with a price increase planned on launch day.

Edge of Eternity will still be coming to Xbox One and PS4 as well, though not until “Q4 of this year” — it’ll be part of Xbox Game Pass from day 1 too!

It’s interesting to look back at the game’s Kickstarter page, seeing everything that has been changed and improved over the last 6 years.

With one crowdfunded JRPG now nearing release, the spotlight moves to other in-progress projects — hopefully Eiyuden Chronicle will end up being a success, even if that game is still nowhere near completion.

Edge of Eternity to get PlayStation physical... 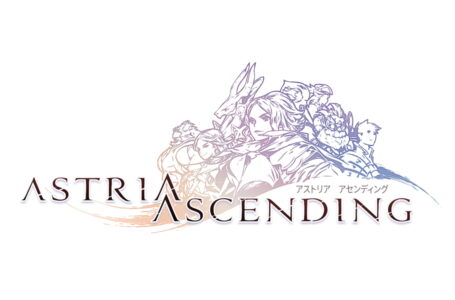