This wasn’t a game that we expected to get ported any time soon, but it has been revealed that El Shaddai: Ascension of the Metatron is coming to PC.

The news was shared by director Sawaki Takeyasu on Twitter. Not much info was given overall, but he did mention that the game will support both English and Japanese audio and subtitles.

In a reply made to a commenter on the original tweet, Sawaki also shared that he’d like to release the PC version of El Shaddai by the game’s 10th anniversary. It originally released for the PS3 and Xbox 360 back in April 28, 2011, so that leaves less than half a year to finish up development.

El Shaddai was an odd game, gaining a cult following thanks to its interpretation of the Book of Enoch and striking visuals, while also receiving a sort-of sequel in the form of The Lost Child. 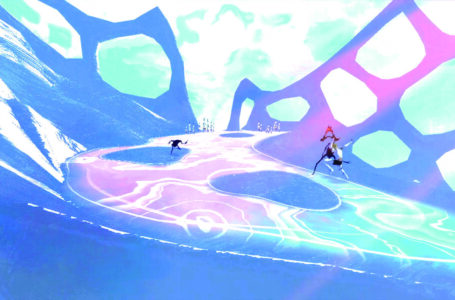 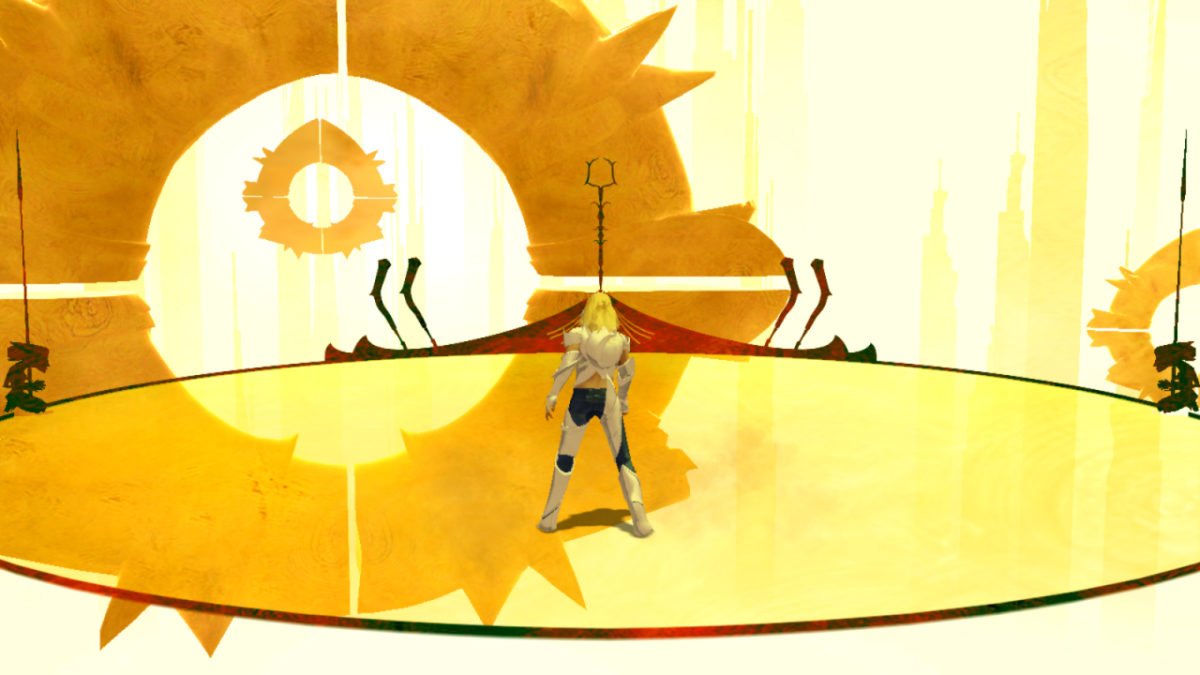 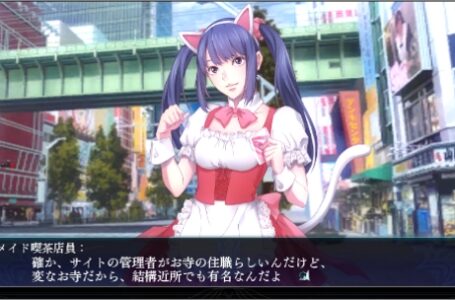 The Lost Child Gets New Details and...