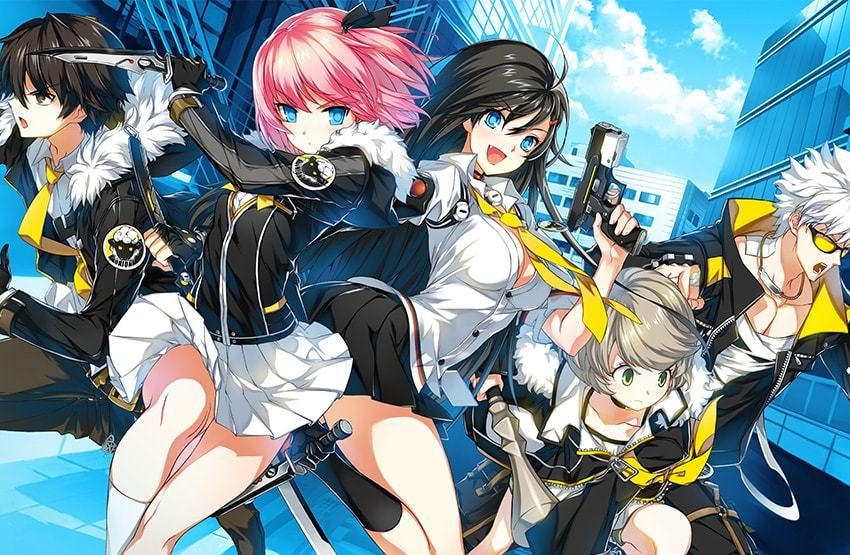 En Masse Entertainment, the publisher for Korean MMOs Tera and Closers, have announced that they will be ceasing operations in the next few months.

The news was, rather oddly, only delivered though Facebook posts, on both the En Masse Entertainment page and a handful of other pages for games they have published.

En Masse Entertainment began more than 11 years ago. We started out as a small team, committed to making the highest quality games that we could. Along the way we built a world-class community, who showed nothing but love for the content and worlds that we created. Because of that support we were able to continue to build games that we are proud of with the best people in the industry.

Today, it is with a heavy heart that we begin the process of discontinuing the business of En Masse Entertainment. Our focus in the coming weeks and months will be on our team, helping them to find new opportunities, and on our games, to ensure a seamless transition for you.

If you are in the industry and are looking for the best talent, please email [email protected]

For those of you that are interested in Tera or Closers, there will be news in the coming weeks. Rest assured, support for those titles will continue.

Your Friends at EME

Plans to transfer services for their games to other companies are already in motion. For the global version of Closers, the game’s developer Naddic will take over operations in October.

As for Tera, En Masse Entertainment have promised to continue their support for the NA PC and global console versions until services have been transferred.

This year hasn’t been the best when it comes to Korean MMOs. Maplestory 2’s global release shut down back in May after less than two years, with publisher Nexon having already closed multiple NA studios the previous year. 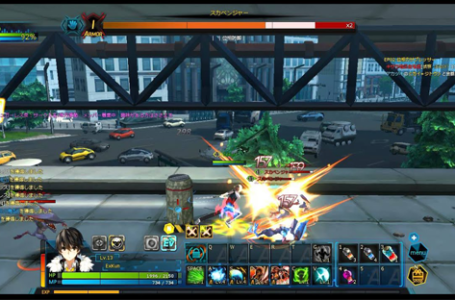 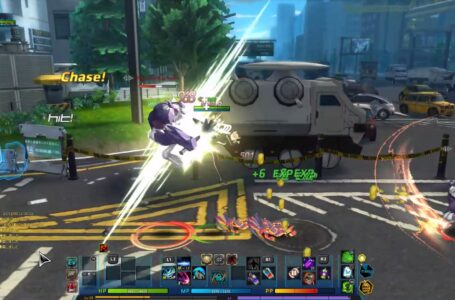