Players looking for something new to do in Genshin Impact wont have to wait much longer. Ahead of the game’s next major patch, miHoYo have announced that the 5-star astrologer Mona will be receiving her own story quest on October 26.

Named the Astrolabos Chapter, this story quest will likely be be the first time many players get to have a decent look at Mona due to the terrible gacha rates.

The unlock requirements are fairly simple, needing a bare minimum of Adventure Rank 38, plus the completion of “The Darknight Hero’s Alibi” quest of Noctua Chapter: Act I. As is the case with most post-AR 20 character related story quests, you’ll also need a Story Key.

Also starting on the same day is the Marvelous Merchandise event, giving access to bonus daily rewards and battle pass challenges. Unlike Mona’s story quest, which is a permanent addition to Genshin Impact, this event ends November 2. 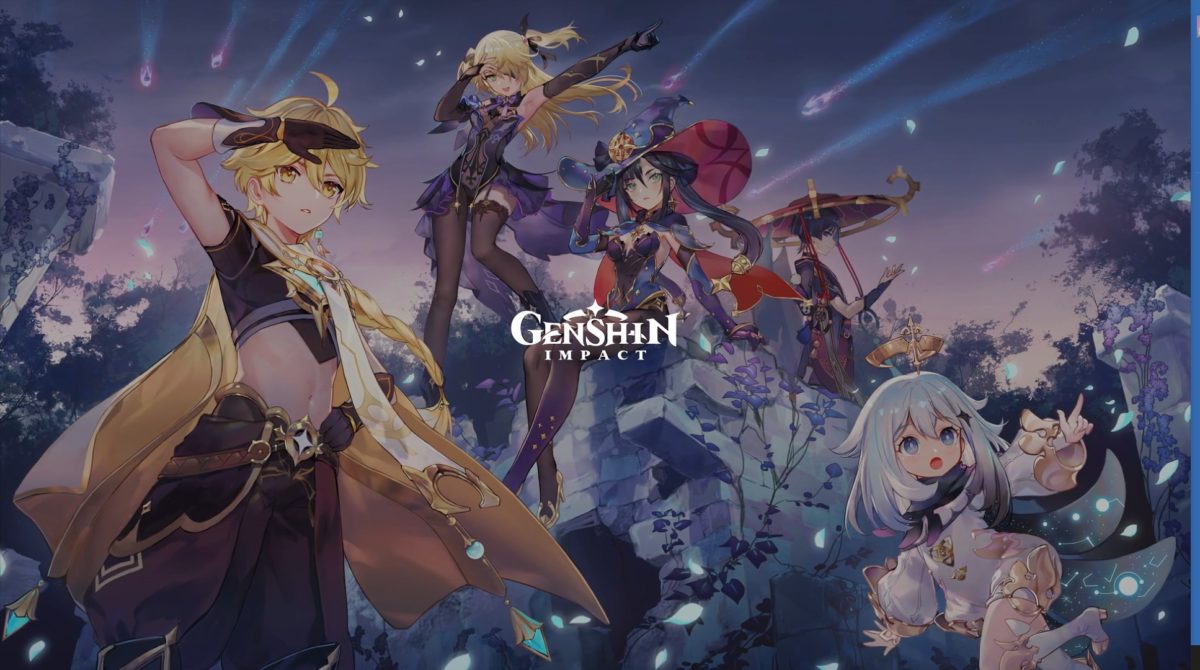 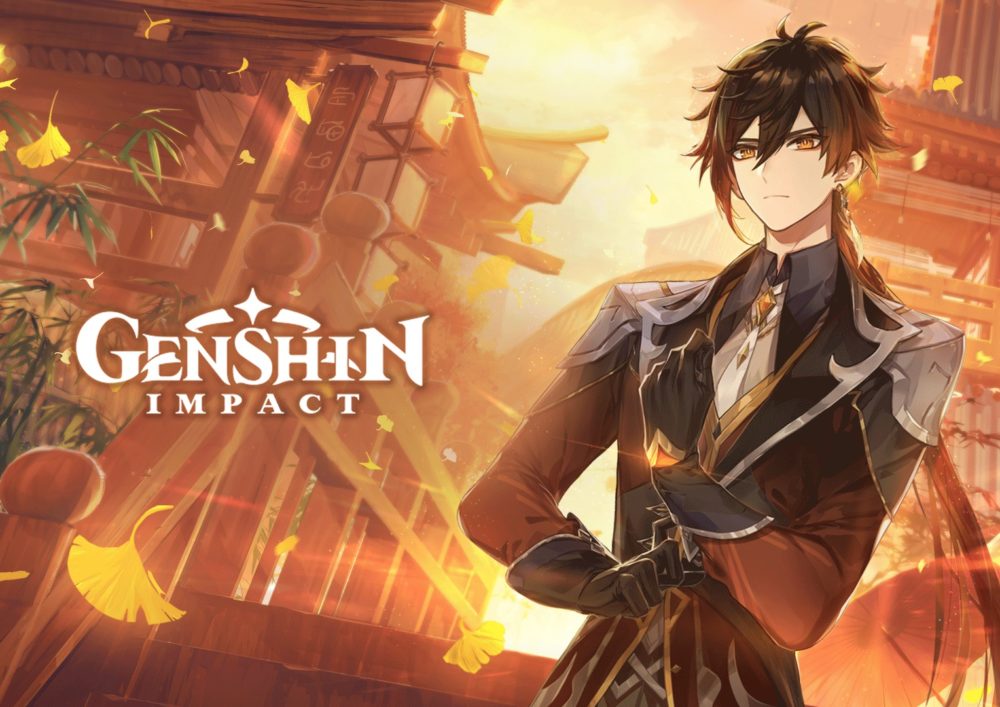