Publisher PQube has announced that farming RPG Kitaria Fables, which was originally planned for release on Switch, PS5, Xbox Series X|S, and PC via Steam, will now also be coming to PS4 and Xbox One when it launches later this year.

Its not often that a game ends up adding last-gen versions ahead of its release — usually it would be a PS4 or Xbox One title receiving an upgraded version on current gen systems instead.

According to PQube, these versions are being made due to “an overwhelming community response to see Kitaria Fables on all platforms.”

Kitaria Fables is one of many farming games coming out this year, though it has a larger emphasis on combat — think Rune Factory or Fantasy Life. There’s still no set release date, just a 2021 release window. 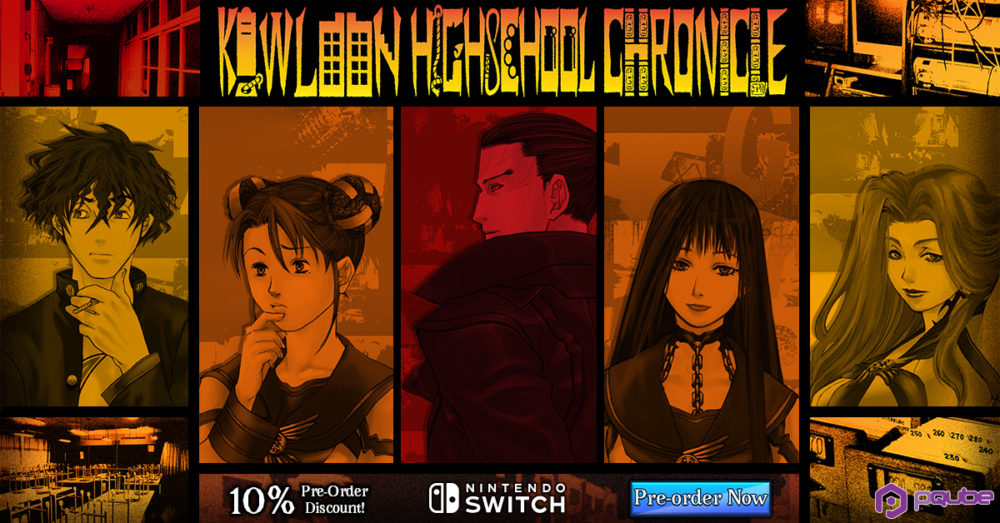 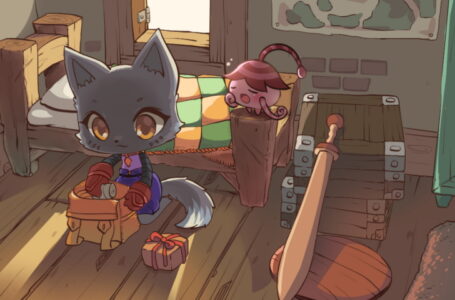 3 upcoming farming simulator games to get... 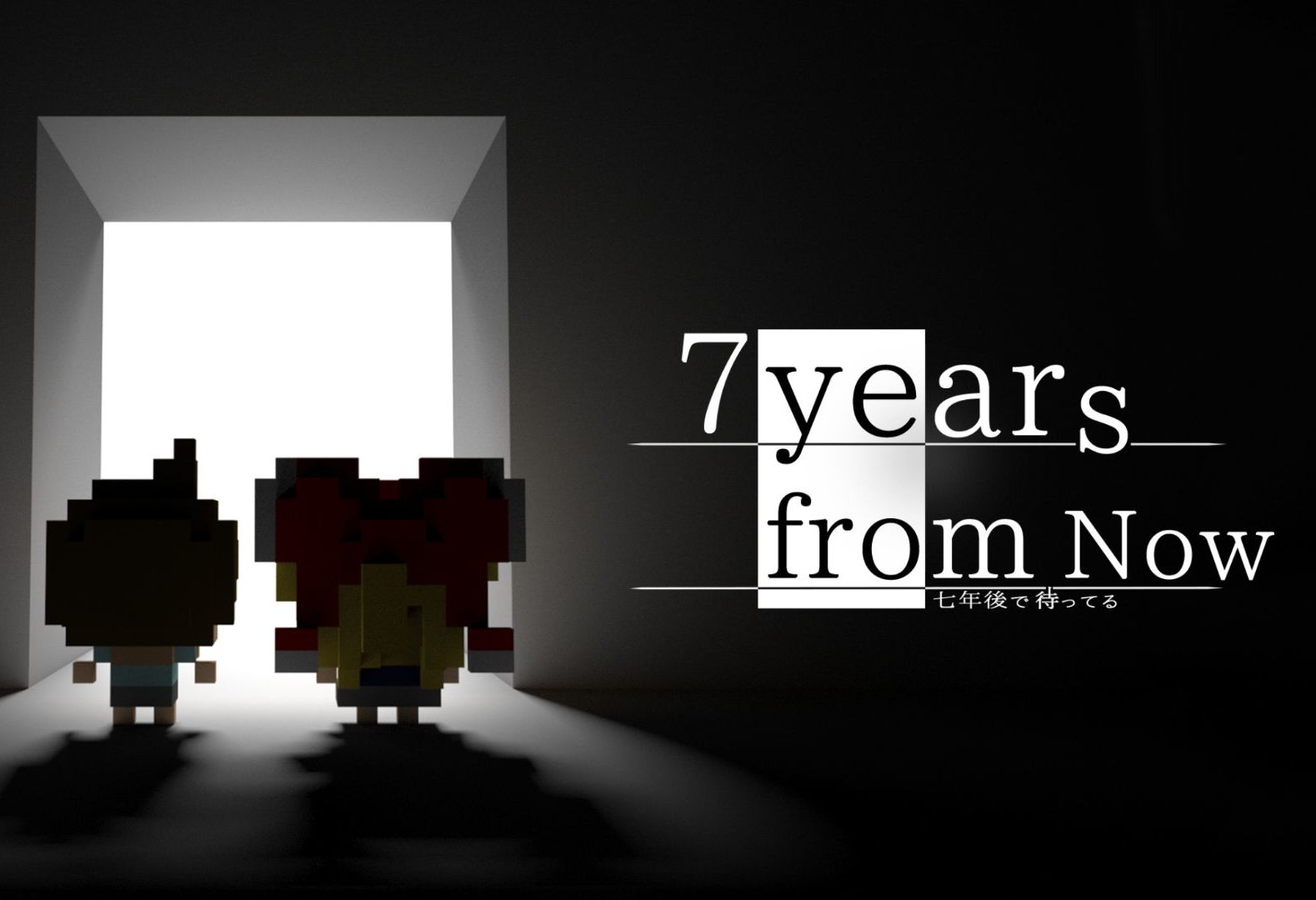