The latest issue of Weekly Famitsu has brought with it a couple of big Falcom announcements; Nayuta no Kiseki will be getting a PS4 port in Japan, and Kuro no Kiseki, the next entry in the The Legend of Heroes series, has been revealed.

Nayuta no Kiseki Kai is planned to release by summer next year, bringing a few updates to the PSP original. Nayuta no Kiseki never received an official English release, so this PS4 port might be the best chance it has of coming West.

Perhaps more excitingly, a fair amount of info was given on Kuro no Kiseki. Gematsu has a concise list of details revealed by Falcom president Toshihiro Kondo, including Kuro being set in the Republic of Calvard, and plans for the company to support the PS5.

Kuro no Kiseki will release during 2021, and will likely launch on the PS4 based on Kondo’s comments. There’s no Western release announced for this one, though that’s no surprise considering we’re still waiting on Hajimari no Kiseki.

(We wont be posting any leaked images of Kuro no Kai, at the request of Weekly Famitsu.)

Latest posts by Isaac Todd (see all)
Spread the love!
Tags: Falcom Kuro no Kiseki Nayuta no Kiseki the legend of heroes trails 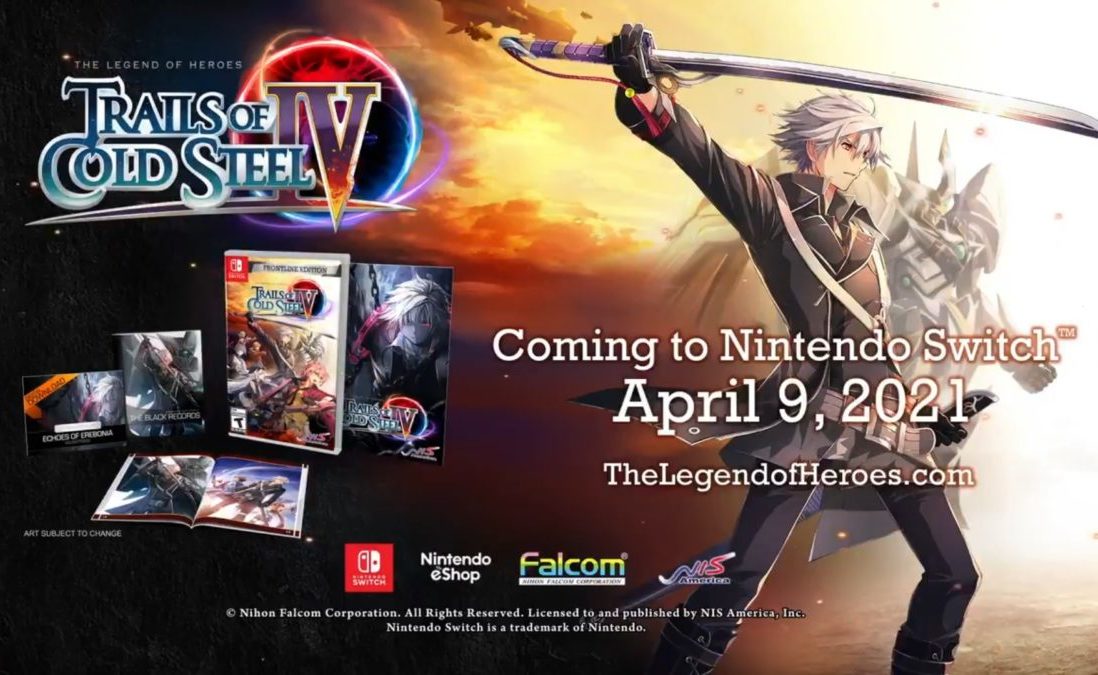 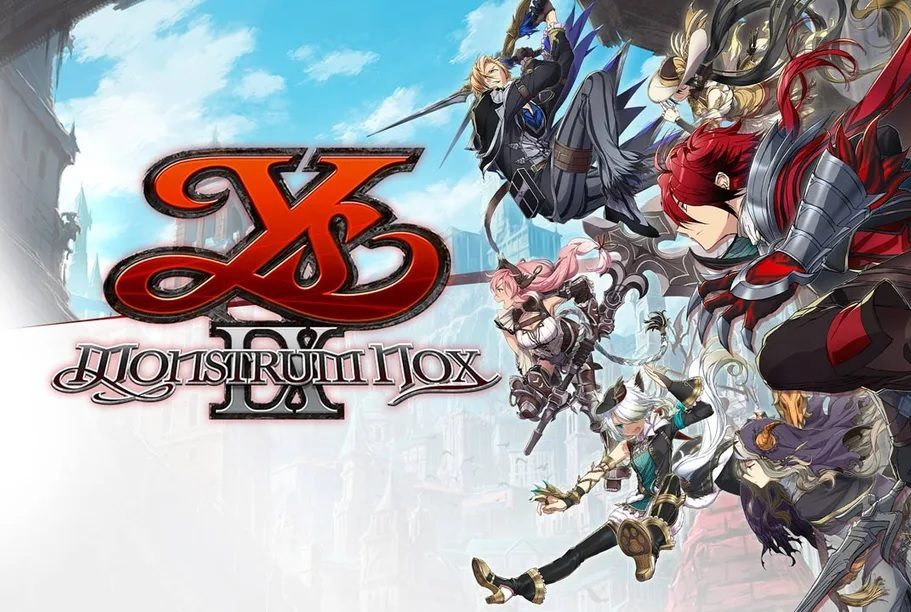 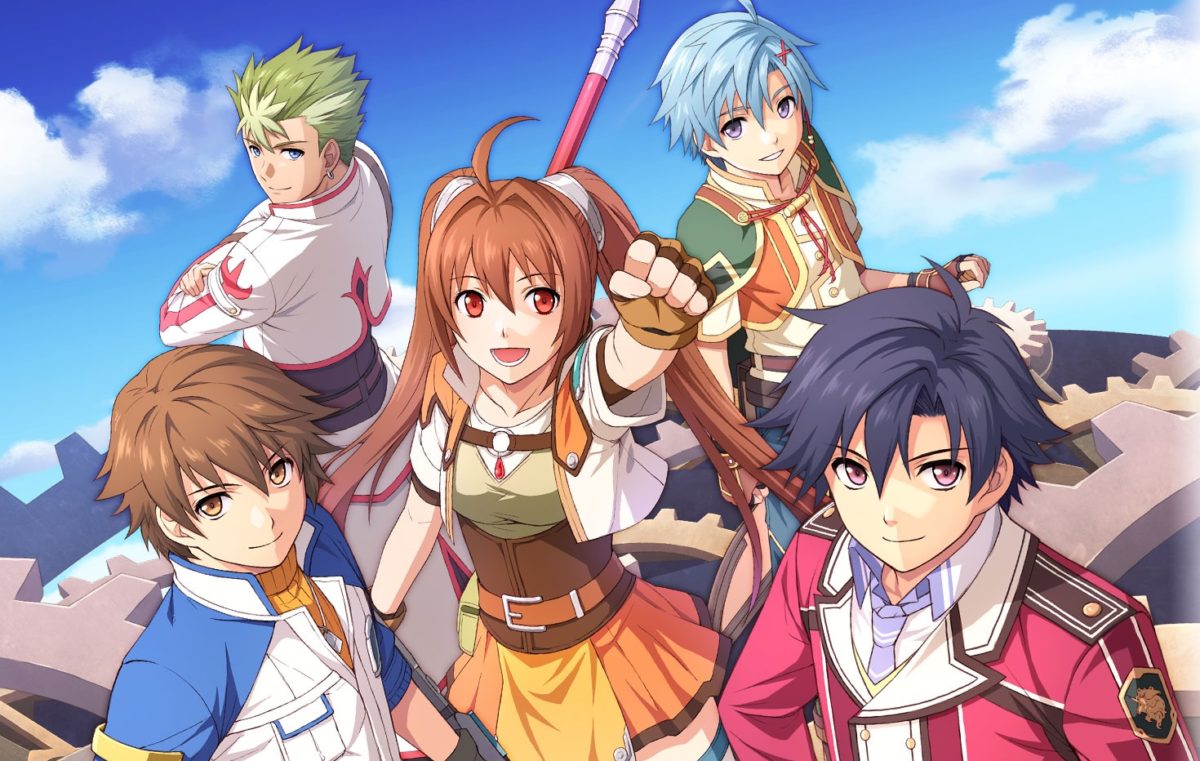