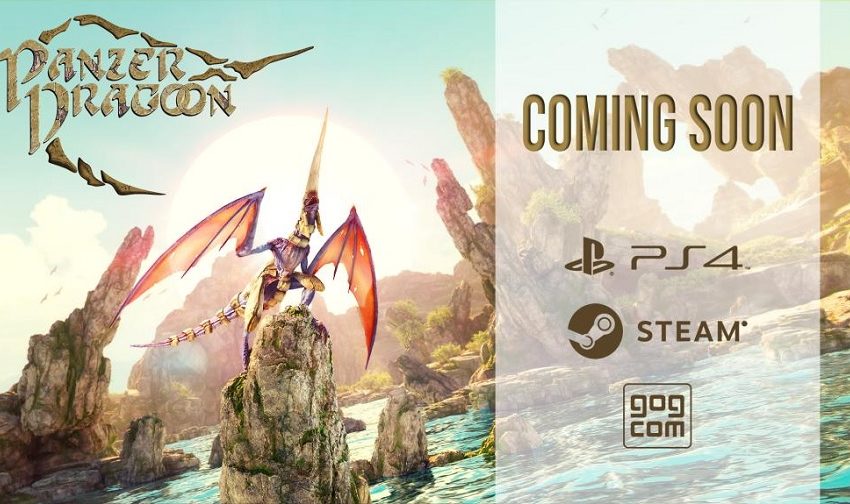 Originally launching in March for the Switch, Panzer Dragoon: Remake will be making its way to a few more platforms sometime soon.

Panzer Dragoon: Remake’s initial release was a little messy, requiring multiple patches to get the game into a decent state. Performance improvements, lowered input delay, and various quality of life changes were all needed to turn it into a worthy remake of Sega’s classic rail shooter.

Publisher Forever Entertainment announced today that the game would be coming to Steam, Good Old Games, and PS4 “soon”. That could mean later this month, or by the end of this year, though either way it shouldn’t be a long wait for PC and PS4 players.

Xbox One owners will have to wait a little longer for the remake, as it’s coming “a little bit later” after the other versions.

These ports should do a better job at showing off the new visuals in Panzer Dragoon: Remake, as the game wont be locked to lower resolutions like on the Switch.