A lot of China is currently in lock-down due to the Corona virus, and this means people can’t get in their regular exercise. Now, if this was me, I’d be taking this opportunity to sit at home, and play VERY MUCH NON ACTIVE video games all day – but that’s not what Chinese players are doing.

So the people of China need some kind of exercise substitute now they can’t head to the gym for a swim, or head out for a jog. Instead of lazing around, they’ve actually turned to Ring Fit Adventure on the Nintendo Switch as their form of exercise. The game isn’t even officially available in China, and yet players are still managing to get their hands on it. There’s been a huge boost in social media posts on Weibo featuring people playing the workout game and it’s gaining traction. Unfortunately this is coming at a price, as merchants have hiked up prices in recognition of the demand. The game is currently available for around $170 USD online, which is more than double the retail price. 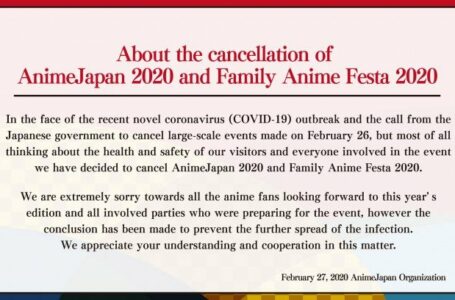 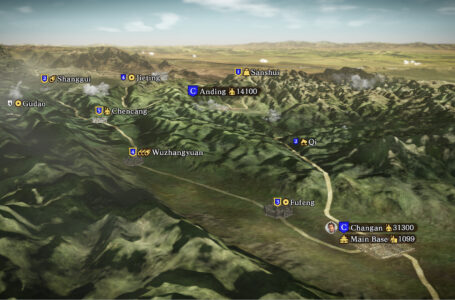 Romance Of The Three Kingdoms XIII Getting...