Take your friends and family on a Shin Godzilla cinema trip because Manga UK are bringing the Kaiju movie, one that can’t be quite as dire as the Western Godzilla offerings, to UK cinemas for one night only. It’s stated to only be shown on 10th August, but there’s a hopeful message saying to keep an eye out for more screenings. Watch the UK trailer below.

Whilst I’m pleased that fans will have a chance to see this in UK cinemas, I’m surprised that it didn’t happen sooner. We might’ve never had it at all though, so I can only praise Manga UK for managing to swing this. Keep an eye on the film’s official website and your local cinemas if interested, because this might be the only chance you have to see it in cinemas.

Maybe we’ll see it come to Netflix one day alongside Godzilla: Planet of the Monsters. 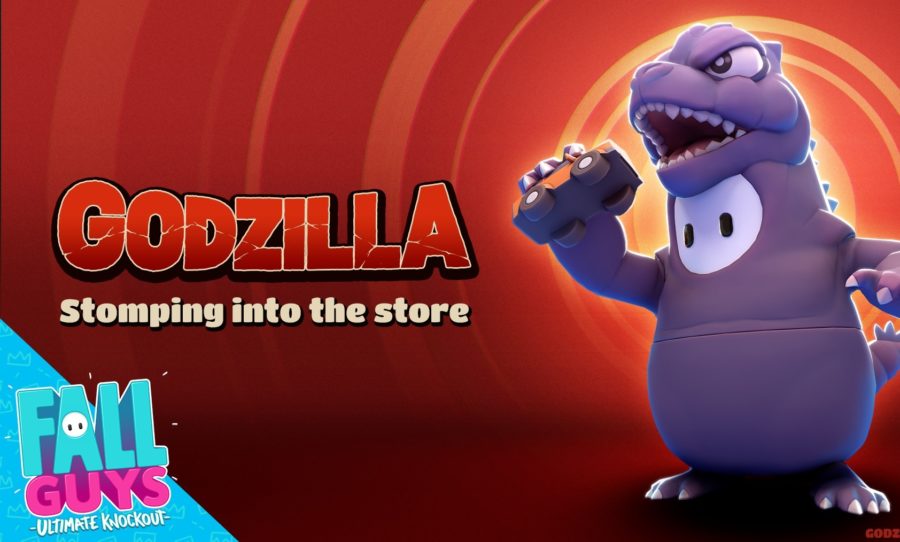 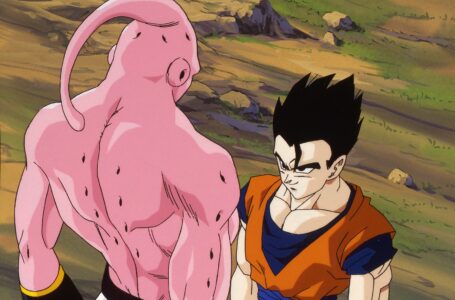